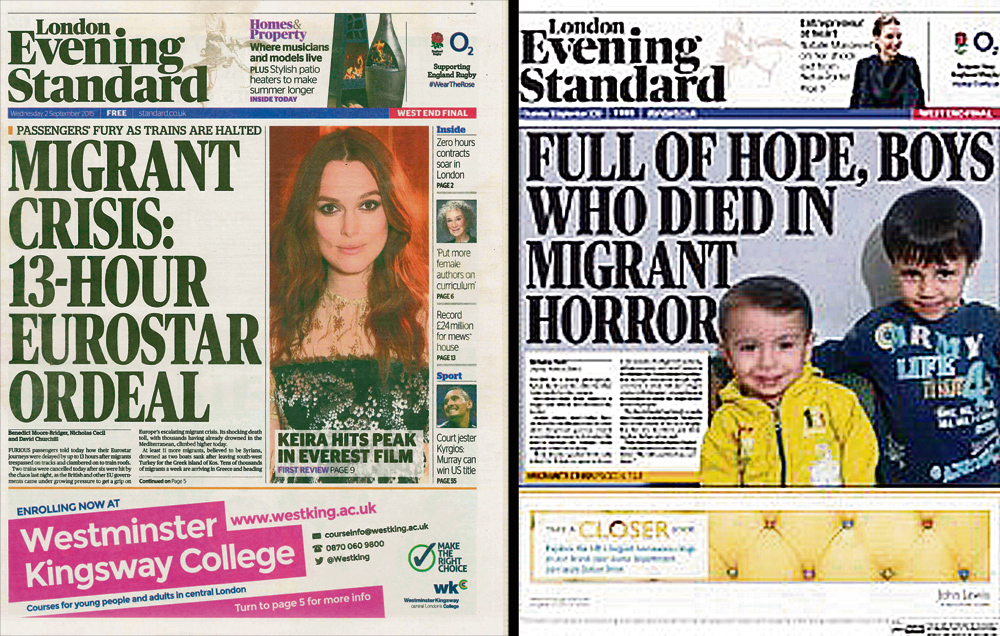 It’s one law for them…

Rebekah Brooks, the hack ‘cleared’ of hacking phones, has been restored to her gutter-press throne. She was reinstated this month as chief exec of News UK, home to Tory rags the Sun and the Times.

Brooks, protege of arch-conservative media thug Rupert Murdoch, managed News of the World journos who tapped private messages for stories. This included the voicemail of a murdered child and relatives of dead soldiers.

She squirmed free of criminal charges last year. And it only cost £7 million in legal fees, and £11 million to Brooks when she resigned. Small change for Murdoch, who has a net worth of £8 billion – more than the gross domestic product of Mongolia.

Already the Magistrates Association reports a number of senior justices of the peace have resigned. They say most offenders can never afford vengeful fees of up to £1,200. Worse, blameless defendants who can’t afford them may falsely own up to reduce risk.

85% of people tried by magistrates are benefit claimants.

Amount it cost to get Rebekah Brooks off

As if train ticket profiteering wasn’t bad enough, it now turns out even station loos are part of the racket.

Investigation by the Liverpool Echo has found the 30p-a-pee facilities make millions a year. And at least one keeps over half as pure profit!

The highest grossing convenience was London Victoria – an astonishing £2.3 million raked in for a basic human need. Liverpool Lime Street reports more than half its £400,000 haul is for profit, rather than for maintenance costs as advertised.

All toilets should be free for all. Nationalise the railways, and abolish lavatory fees and profiteering private train operators. 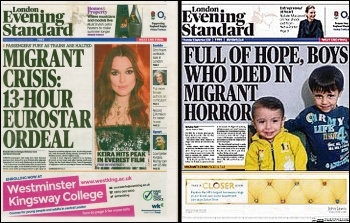 Like most of us, London’s leading free right-wing daily, the Evening Standard, has been moved by the refugee crisis. Last week’s front page headline really captured the mood of solidarity with refugees, declaring: “Eurostar delays: passengers tell of 13-hour ordeal”. This was due to desperate people at Calais trespassing on the track, trying to get to Britain. Passengers the Standard quoted seemed to disagree with its totally insensitive stance, instead expressing sympathy with refugees enduring squalid conditions. Since then, the Standard, Sun and all the Tory rags have made a complete u-turn. They now pretend to take a rather more humane stance on the crisis.

Cut British Airways is demanding from some senior cabin crew’s pay – or else they can take redundancy.