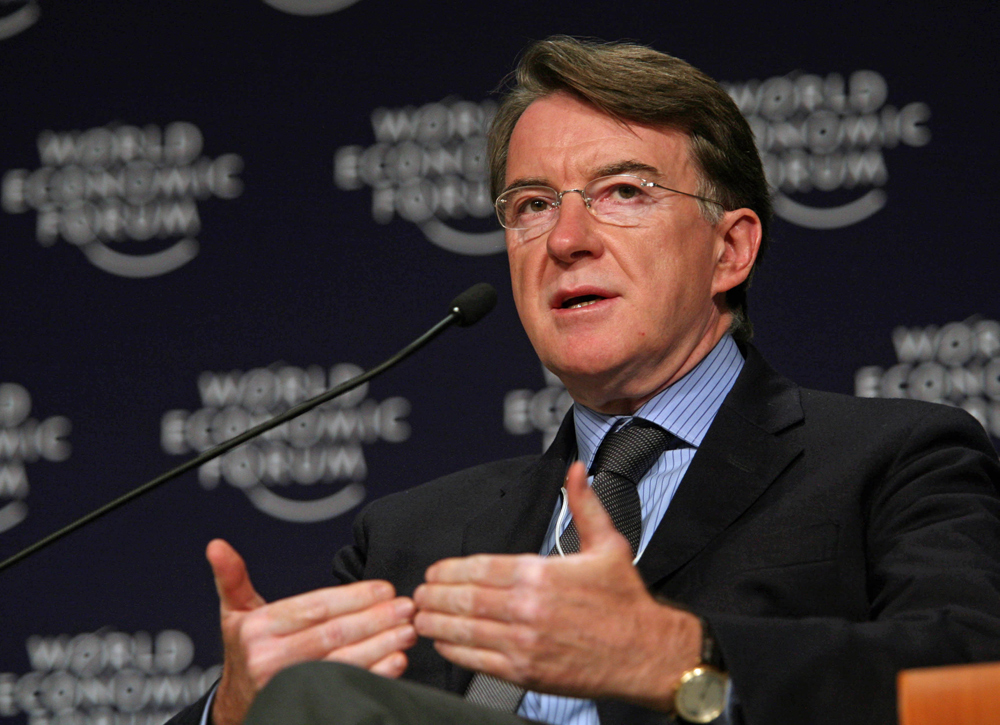 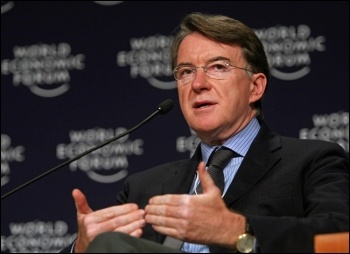 Having been decisively routed in the last year’s Labour leadership contest the party’s Blairite MPs and Lords, such as Peter Mandelson, continue to wage a guerrilla war against Jeremy Corbyn.

Mandelson (a former disgraced Blairite minister who once said he was “intensely relaxed about people getting filthy rich”) had derided the Labour leader as a ‘quasi-Marxist trying to con the public into voting him into Downing Street’.

Mandy and his acolytes continue to snipe, most recently claiming that the party is haemorrhaging members due to Corbyn’s policies.

However, a recent detailed Guardian survey of the Labour Party refutes Mandelson’s claim and “shows overwhelming support for him [Corbyn], a decisive shift to the left and unhappiness with squabbling among MPs” (the Guardian, 13 January).

Any sane person would say that it is the surge in members seeking a new kind of politics which thrust a socialist into the leadership of what was a capitalist party hell-bent on war and privatisation.

But while new members are overwhelmingly on the left, democratic control over the party machine is not guaranteed.

Those deepest in the counsels of New Labour have obeyed the instruction of Blair, Mandy and “dodgy dossier” Alistair Campbell to be more Tory than the Tories. The right aim to defeat Corbyn and the membership and maintain Labour as a capitalist party.

Small wonder that grassroots members are fed up to the back teeth with squabbling Labour MPs. The party’s election system was supposed to prevent anyone on the left becoming leader. It failed. Now, instead of kicking themselves the Blairite rump is kicking Jeremy Corbyn.