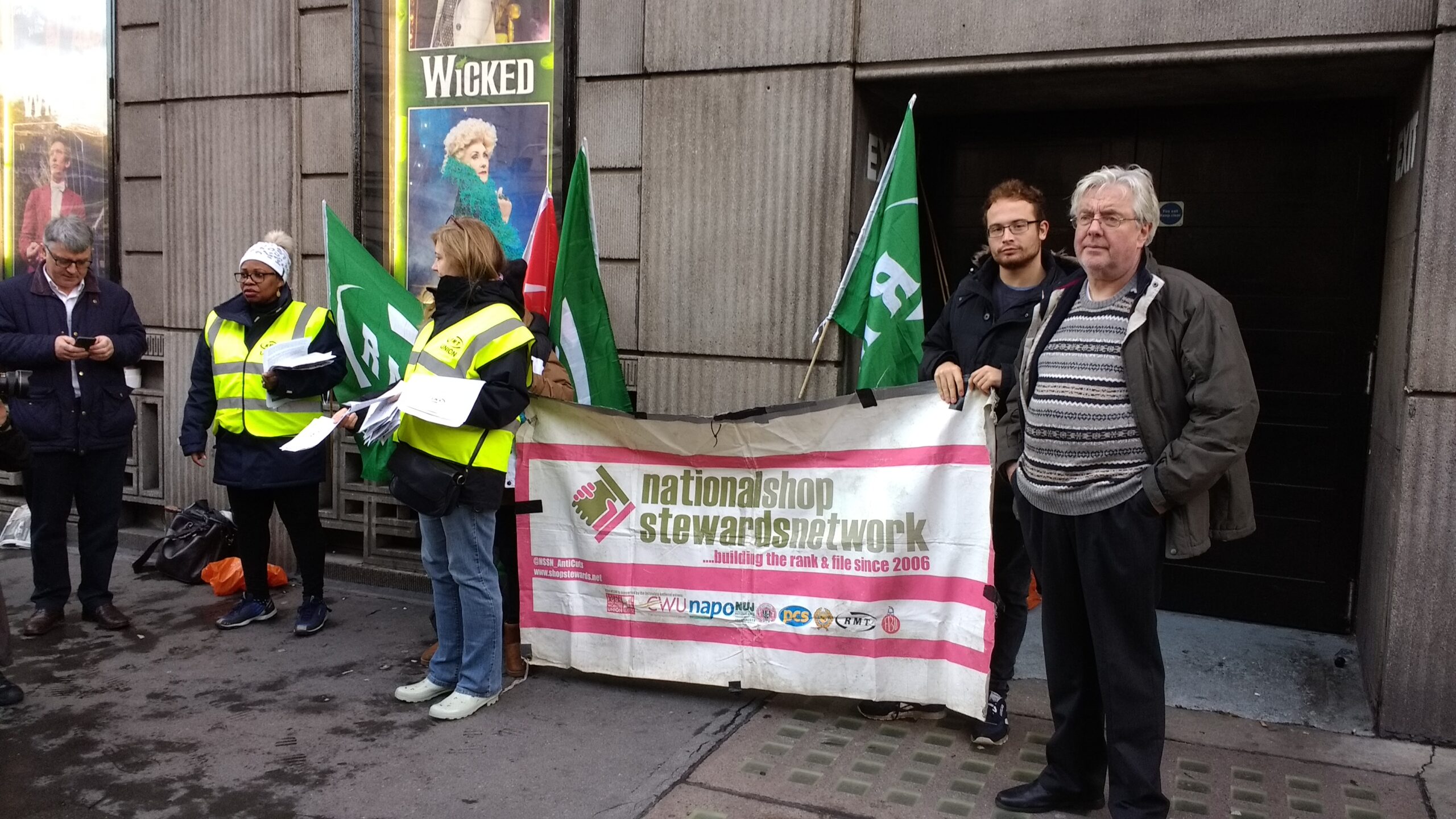 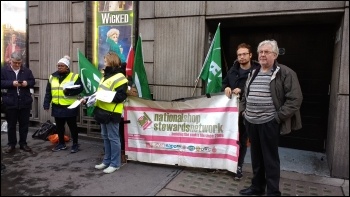 RMT members who are conductors on Southern Rail have taken part in the 16th and 17th day of strike action to defend the safety-critical role of the conductor.

Govia Thameslink Railway (GTR), the owner of the Southern Rail franchise, continues to put profit before the safety of passengers and rail workers. On 22 November RMT pickets at Victoria station, London, handed out leaflets detailing many examples of the crucial role that conductors play.

Yet GTR continues to send out trains with only the driver and no conductors. Not only that, there are examples of there not being enough station staff at the bigger stations to safely prepare the train for departure.

Yet again, many members of the public came up to the pickets to give their support. Striking Southern Rail workers and the RMT are determined to continue this struggle to make sure there is a safe rail service on Southern Rail.