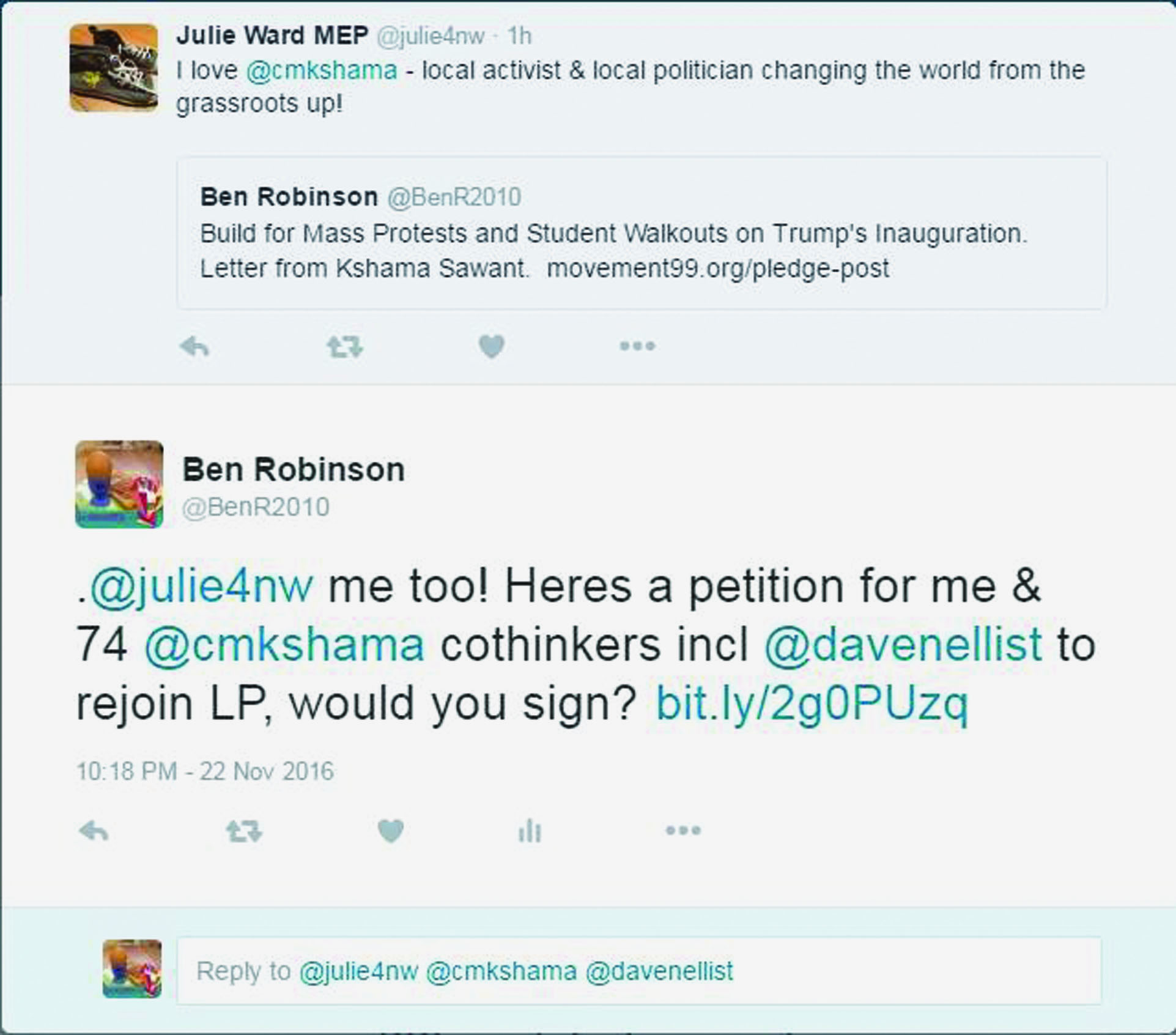 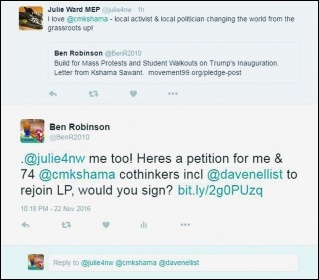 Kshama is a member of Socialist Alternative, co-thinkers of the Socialist Party. She is a twice-elected councilwoman in Seattle, and spearheaded the successful campaign for the city’s $15 an hour minimum wage.

Ward heaped praise on Kshama for fronting the protest movement against Donald Trump. She hasn’t responded to our email about letting the expelled socialists back into Labour – yet… 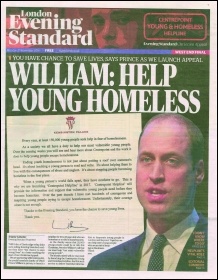 Prince William, like all of us, is concerned by rising homelessness. He is calling for donations to a new helpline.

The Socialist understands his grandma might have a few spare rooms? She owns two enormous stately homes, and the government gives her the use of another two.

Alternatively, the £369 million the Tories are handing over for refurbs the queen can easily afford could build 3,690 homes.