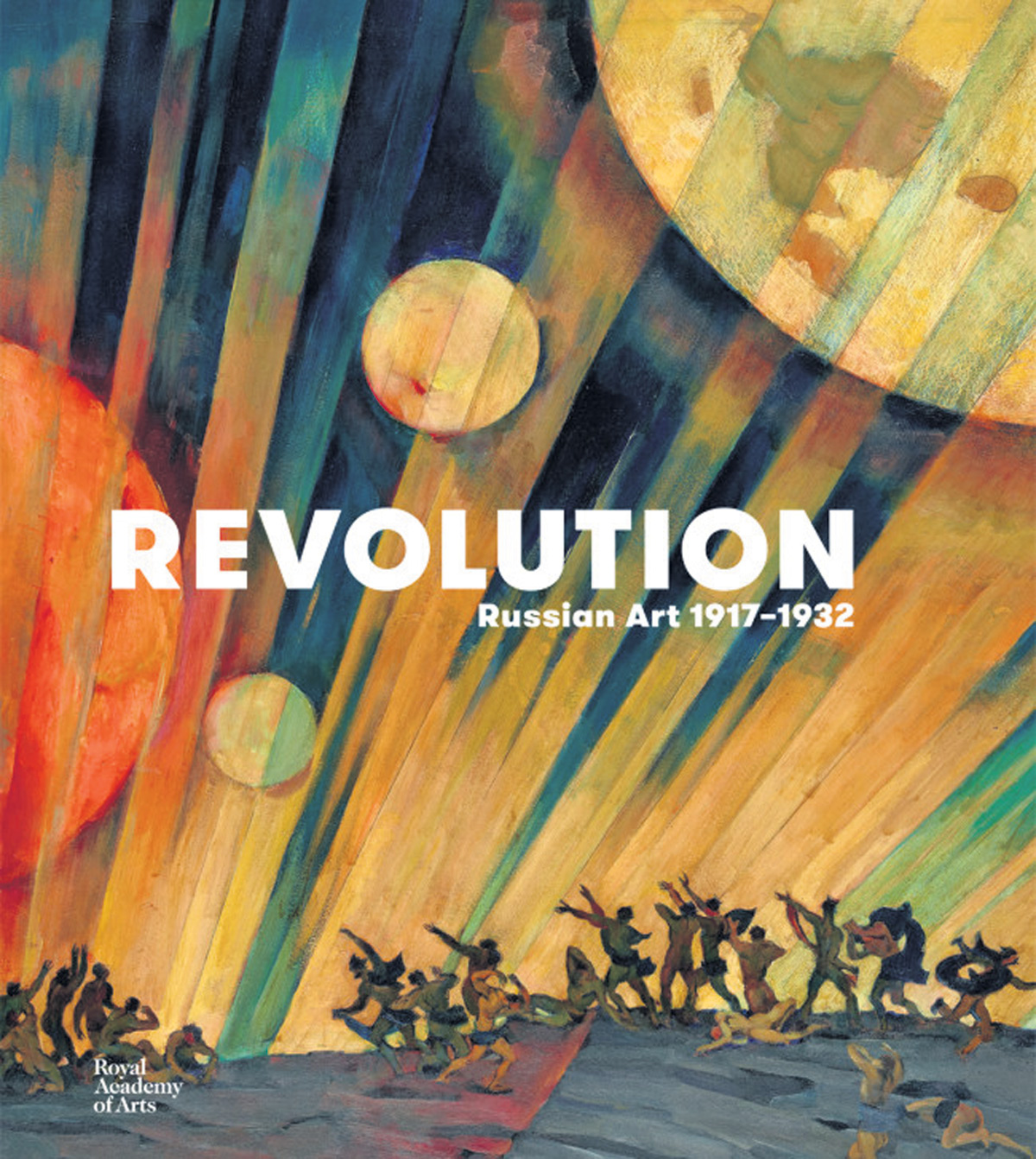 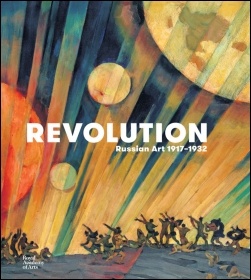 The RA’s exhibition on Russian revolutionary art has not even opened, and already the distortions have begun   (Click to enlarge: opens in new window)

The Russian revolution a hundred years ago is still a terrifying calamity – for billionaire thieves, warmongers and their political defenders. But for the working class, it meant a boom in living standards, freedom and imagination.

Some of the most spectacular evidence of this is Russian revolutionary art. Guardian arts columnist Jonathan Jones considers it “undoubtedly some of the most powerful of the 20th century.” But he also attacks the coming exhibition ‘Revolution’ at the Royal Academy of Arts (RA). Apparently it sanitises a “call to merciless violence” which “anticipated Nazism.”

This characterisation of the revolution is gibberish.

Through ‘soviets’ – elected workers’ councils – democracy escaped the unaccountable, capitalist-bought parliament, extending to every workplace and community. Soviets planned production to try to meet the material needs of all, not fatten the profits of the super-rich.

No wonder so many new and exciting artistic movements exploded. Workers and peasants finally had the possibility of the time, resources and control to make and enjoy art fully.

There certainly was “merciless violence,” though. Generals loyal to the old regime, fresh from gunning down peaceful marches for bread, watched their power and prestige vanish overnight. Backed by 21 invading armies from various capitalist governments, they initiated a hellish civil war.

Death and famine were the results. A bruised and largely illiterate surviving population struggled to control a rising backward-looking bureaucracy carried over from the Tsar’s administration. The bureaucracy only triumphed because later international revolutionary movements failed, often consciously held back by Stalinist officialdom.

Russia’s inspirational revolutionary art reflects all these developments. Electric optimism and innovation, then mortal danger. Only after the avoidable isolation and decay does it finally reflect suffocation by a bureaucratic dictatorship.

Jones is unlikely to know the exhibition’s actual political stance, writing well before it opens. But in fact, the RA’s own material seems to take a similar line to his.

Publicising the exhibition, the RA ran an article by Martin Sixsmith, a former adviser to the Blair government. He claims that Vladimir Lenin, one of the leaders of the revolution, had this attitude: “I’m no good at art. Art for me is a just an appendage, and when its use as propaganda – which we need at the moment – is over, we’ll cut it out as useless: snip, snip!”

This second-hand personal aside, reported by the portrait artist Yury Annenkov, is used to conflate Lenin’s artistic liberties with Stalin’s smothering censorship. But the groundswell of free artistic expression and engagement the soviets funded under Lenin – including movements he and others disliked, such as director Vsevolod Meyerhold’s ‘biomechanics’ and political rivals in ‘Proletkult’ – contradicts it wholly.

Trotsky, though, fought a tireless battle against Stalinism, including writing the ‘Manifesto: Towards a Free Revolutionary Art‘. The Socialist Party stands proudly in this tradition. As the ‘Manifesto’ concludes: