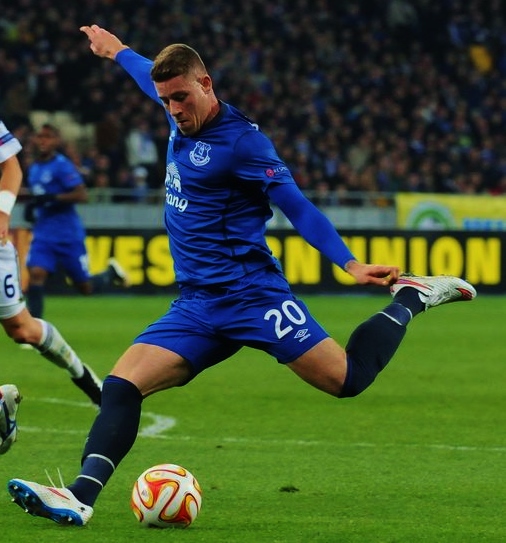 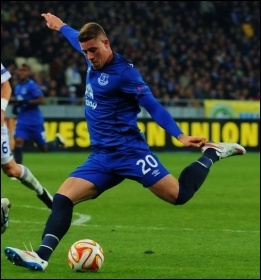 Once again, self-styled ‘man of the people’ Kelvin MacKenzie is making the news with more anti-working class smears against the people of Liverpool – as well as comments about mixed-race Everton FC midfielder Ross Barkley.

In his column for the Sun, the tabloid’s former editor compared Barkley to “a gorilla at the zoo” and said the only other people in Liverpool with high pay packets were “drug dealers.”

The newspaper has now suspended MacKenzie and distanced itself from his comments – saying the article was “unfunny.”

Even this suggests it was printed without the editors first checking it. Hard to believe, given McKenzie’s history with Liverpool and the fact the article was published the day before the 28th anniversary of the Hillsborough disaster.

Under his editorship, the Sun carried inexcusable lies attacking people at the 1989 stadium catastrophe which killed 96.

Of course, both the Sun and MacKenzie have a long history of reactionary views.

In his column last year, MacKenzie wrote about Southern Rail strikers: “Sack them all and get in East European drivers and guards before the Brexit door closes.”

When MacKenzie was editor, gay vicars were labelled “pulpit poofs.” And four days after the rape of Jill Saward, he used a legal loophole to publish her photograph.

The fact is the article was timed to cause maximum outrage, and so gain maximum publicity. The Sun exists to defend the bosses and sow division, including by making racism, homophobia, misogyny and all forms of bigotry acceptable.

It supported Tony Blair because Rupert Murdoch knew he was one of theirs. It is now backing Gerard Coyne against Len McCluskey for Unite the Union general secretary for the same reason.

Hillsborough justice campaigners have virtually eradicated sales of the Sun across Merseyside. Many shops refuse even to stock it, and hundreds of taxis are plastered with livery saying “don’t buy the Scum.” Its journalists are now banned from both Liverpool and Everton football clubs.

The Socialist Party calls for democratic control and public ownership of the mass media, so ordinary people can decide editorial policy rather than billionaires and bullies. As part of this struggle, you can support a real working class newspaper, the Socialist – subscribe today.