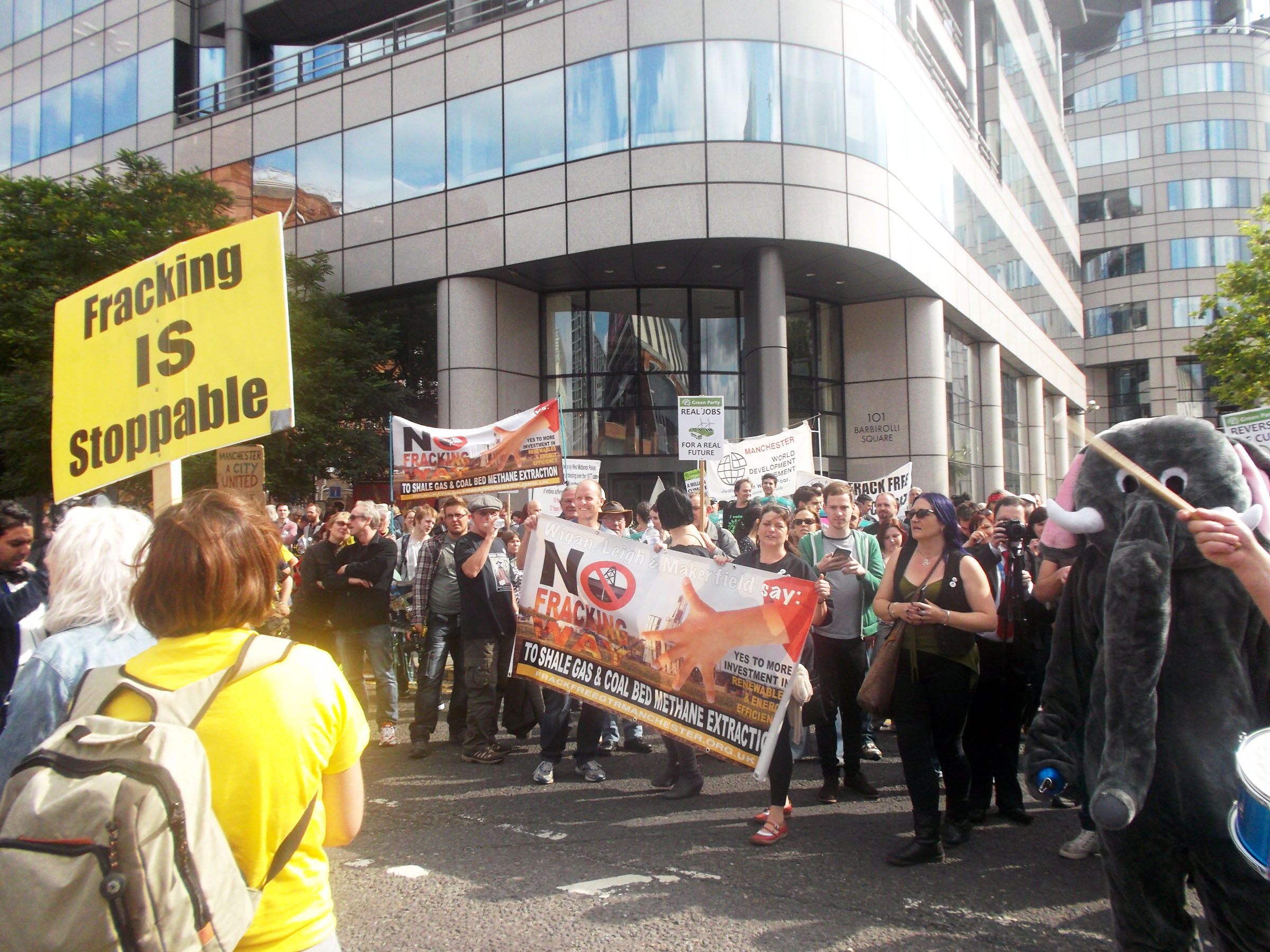 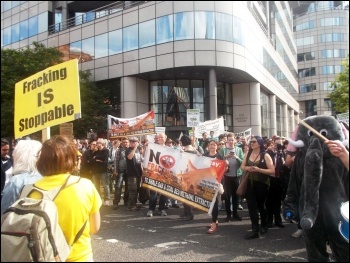 Ineos, the largest shale gas exploration company in the UK was granted an interim injunction against anti-fracking protesters on 31 July.

This injunction specifically outlaws so-called ‘slow walking’, where protesters attempt to delay delivery vehicles. This has been ruled as a lawful form of protest by some district judges.

It significantly increases the risks to those who protest against fracking. The maximum penalty for obstructing the highway is a £1,000 fine, although most people who are found guilty are given a conditional discharge.

The maximum penalty for contempt of court is two years in prison. According to Ineos, anyone who breaches the order by “interfering with lawful activities” would be “held in contempt of court and may be imprisoned, fined or have your assets seized”.

Ineos claim that they are not opposed to lawful protest, that is to say that they don’t object to a few people with placards. However, shouting at Ineos staff or anybody delivering to Ineos sites is looked on by them as unlawful.

The next hearing in the High Court in London is 12 September. If this is not challenged in the strongest possible way it could affect not only anti-fracking protests but also other kinds of demonstrations and protests.