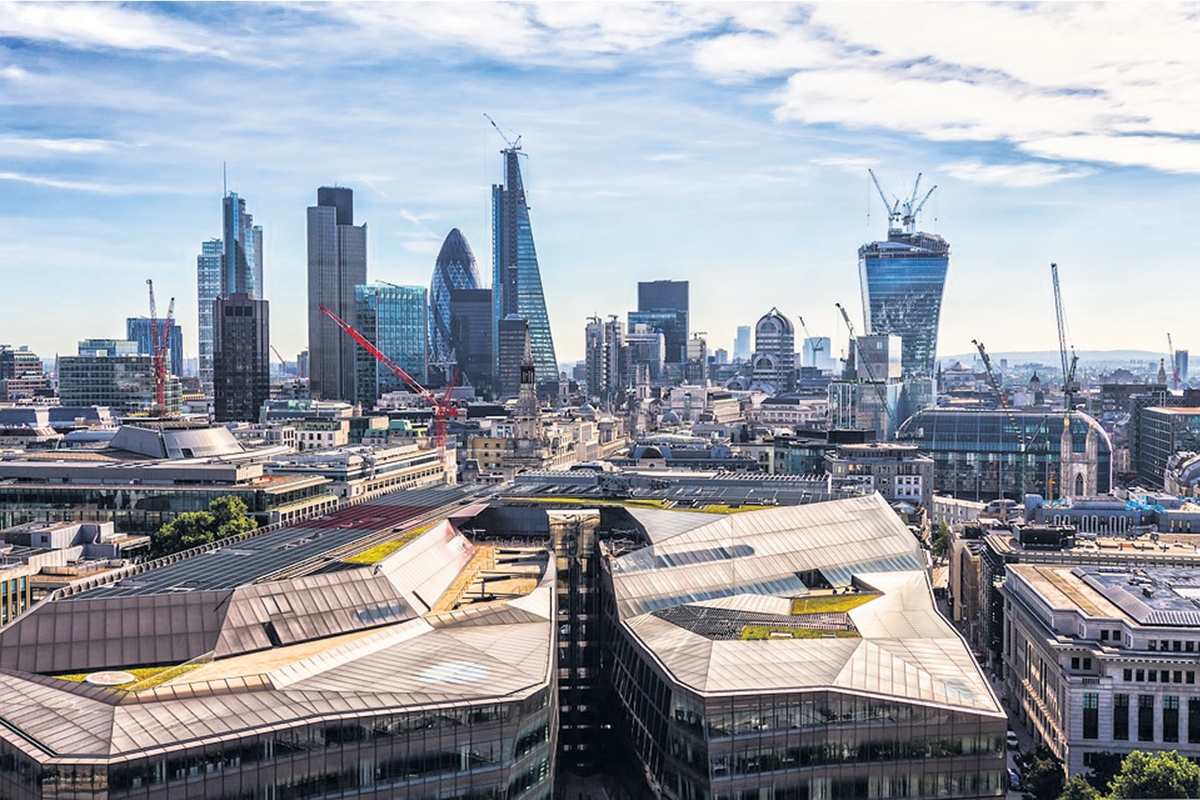 We reserve the right to shorten and edit letters. Don’t forget to give your name, address and phone number. Confidentiality will be respected if requested. 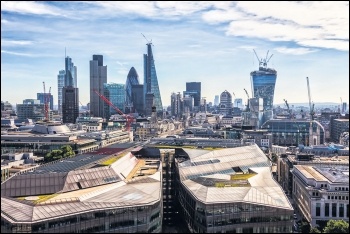 Ivory towers for the super-rich   (Click to enlarge: opens in new window)

A couple of months after our letter, we sadly found our neighbour dead in his home. A quick sale followed, and his small two-bed house was bought up by a property developer.

We and our small bunch of working class neighbours are gradually being more and more squeezed, as elderly residents pass away or move out. No wonder our TUSC local election stand in Waltham Forest caused such a stir – the press exposed the big numbers of London councillors who are landlords or linked to building firms.

We need rent control and council homes, not deals with property developers while the working class is forced out!

The current surreal campaign to undermine Jeremy Corbyn by tarring him with the poison of antisemitism undoubtedly affected the local election results, with many Labour supporters confused by the disarray in Labour’s ranks. What are the facts?

The prosecutors: the Tories, Blairite Corbyn-baiting MPs, the Daily Mail, Daily Express, Telegraph, the Scum, various other right-wing journals – and the BBC, a relentless anti-socialist vehicle paid for by the taxpayer.

Then there is Lord Polak, honorary president of Conservative Friends of Israel, who has sent a letter to the Metropolitan Police chief urging a probe into alleged antisemitic abuse in Labour.

Their evidence: mostly innuendo, conflating the actions of far-right thugs with Labour, describing democratic challenges to right-wing MPs as creating a ‘toxic’ atmosphere in party branches.

Mega-publicity is given to the Jewish Leadership Council. This body’s pronouncements on internal Labour affairs are treated as the final word of all Jewish people, irrespective of their class position. Until recently it was chaired by Sir Mick Davis, who in June 2017 was appointed chief executive of the Conservative Party.

The defence: hundreds of thousands of Labour Party members, including members of 50-odd years’ standing, who have witnessed no institutional antisemitism.

The examples of antisemitism given by the prosecution are: Ken Livingstone’s clumsy attempt at explaining the right-wing character of Zionism – and Marc Wadsworth’s observation that a right-wing MP, Ruth Smeeth, was working closely with the right-wing press.

You don’t have to be Hercule Poirot to detect that there is a prima facie case for a conspiracy to bury Corbyn and his anti-austerity policies with him.

Why, then, in the face of this overwhelming evidence, does Andrew Gwynne, when being badgered by Andrew Marr, declare “Jeremy says there is no conspiracy.” This ludicrous posture is echoed by the Momentum leadership!

Those caught in the spotlight of a witch-hunt throughout the ages believe that if you keep schtum or throw the slavering pack a bone it will satisfy them. The opposite is the case: they always demand more.

It is time for Jeremy to declare that it is indeed a strategy by the representatives of capitalism to mortally damage the ideas he espouses. Anything less will, like the deranged prosecutors of Salem, only whet the appetite of the anti-socialist pack.

I would just like to inform your readers after ten and a half weeks in Nottingham Prison I was moved to Sudbury open prison on 27 April. It should have been within first few weeks I was in Nottingham!

Sudbury is so different to Nottingham that my stress levels are already down. Nottingham is the second most violent prison in the country. There had been nine suicides before I arrived, I was told.

It has been a bit of a nightmare for me at times, but your readers’ letters kept my spirits up.

In Sudbury I can have my meals sat down in a canteen! I have access to showers and phone whenever I want. I have a key to my room and can come and go as I please!

There are no bars on my window. My room is bigger. Am not sleeping on a bunk bed. I can post and collect my mail. My outward letters are not checked and I don’t have to put my prison number on the back of my envelope.

The best thing is I can go walking around the massive grounds around here. I have already got a job gardening. It’s so good to be out in the fresh air for walks and work rather than being banged up most of the time.

They have some good facilities here to do education and work courses. The only drawback is the visitors centre. It’s too small, with a capacity of 25 – when you have over 500 prisoners!

I am been released on tag on 7 June – this means I will be on home curfew from 7pm till 7am till 27 September. I will have to look for work come June.

I hope, if my health is up to it, to attend Socialism 2018, as we have been to previous ones before.

Once again, many thanks to your readers who write to me. I hope TUSC did well in the elections. Am not allowed to read the Socialist, but am sure people who visit and write to me will keep me informed.

Yours in solidarity, Chris Fernandez

The lessons we learn from history will continually appear as flashbacks, until the organisation of the masses brings these lessons to the forefront of all our minds. As activists, it is a responsibility not just to do – but to remember why.