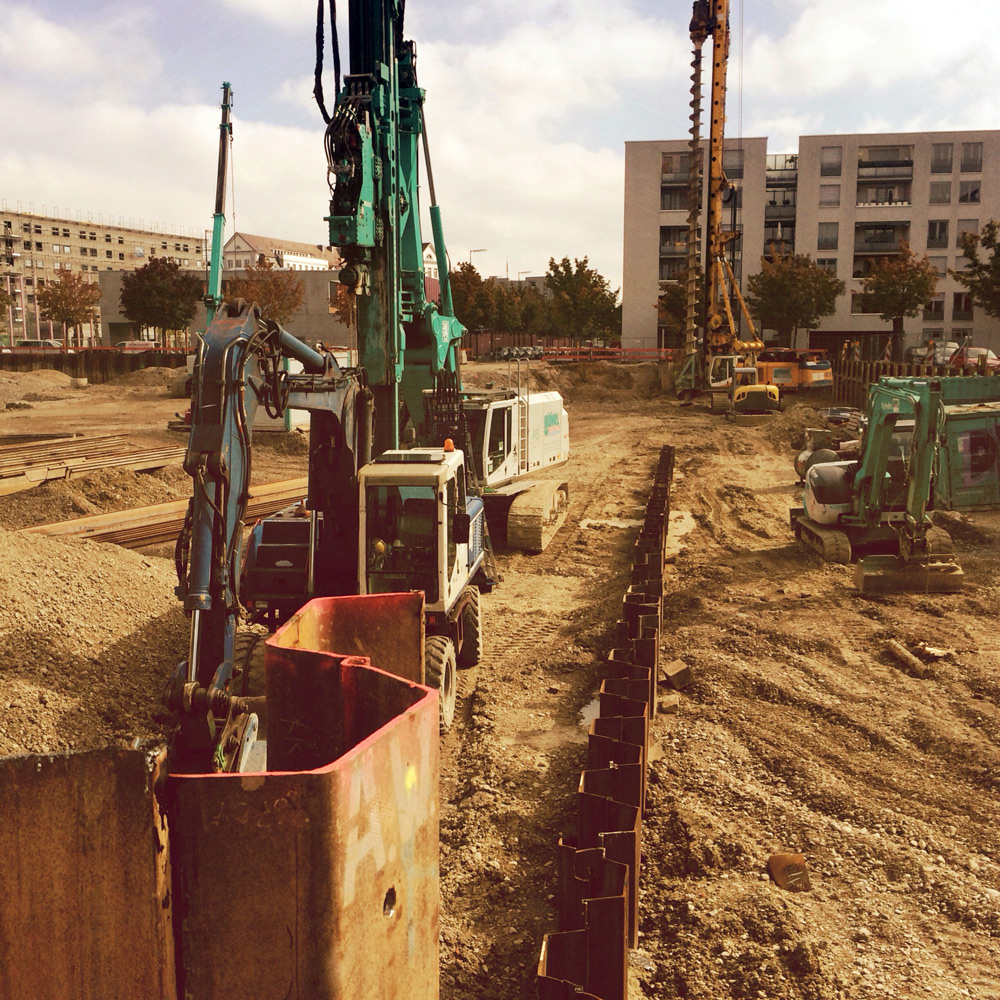 Ineos has also recently won an appeal against Derbyshire County Council’s refusal to allow them permission to drill in the village of March Lane.

Government-appointed planning inspector Elizabeth Hill said: “I have found that there would be slight harm in terms of the living conditions of neighboring occupiers in terms of nighttime noise, to which I give limited weight. However, this would not outweigh the benefits of the exploration in terms of its potential to improve resources for energy supplies to which I give substantial weight. In any event, the minor harm in this case is outweighed by other material considerations.” The profits of Ineos maybe?