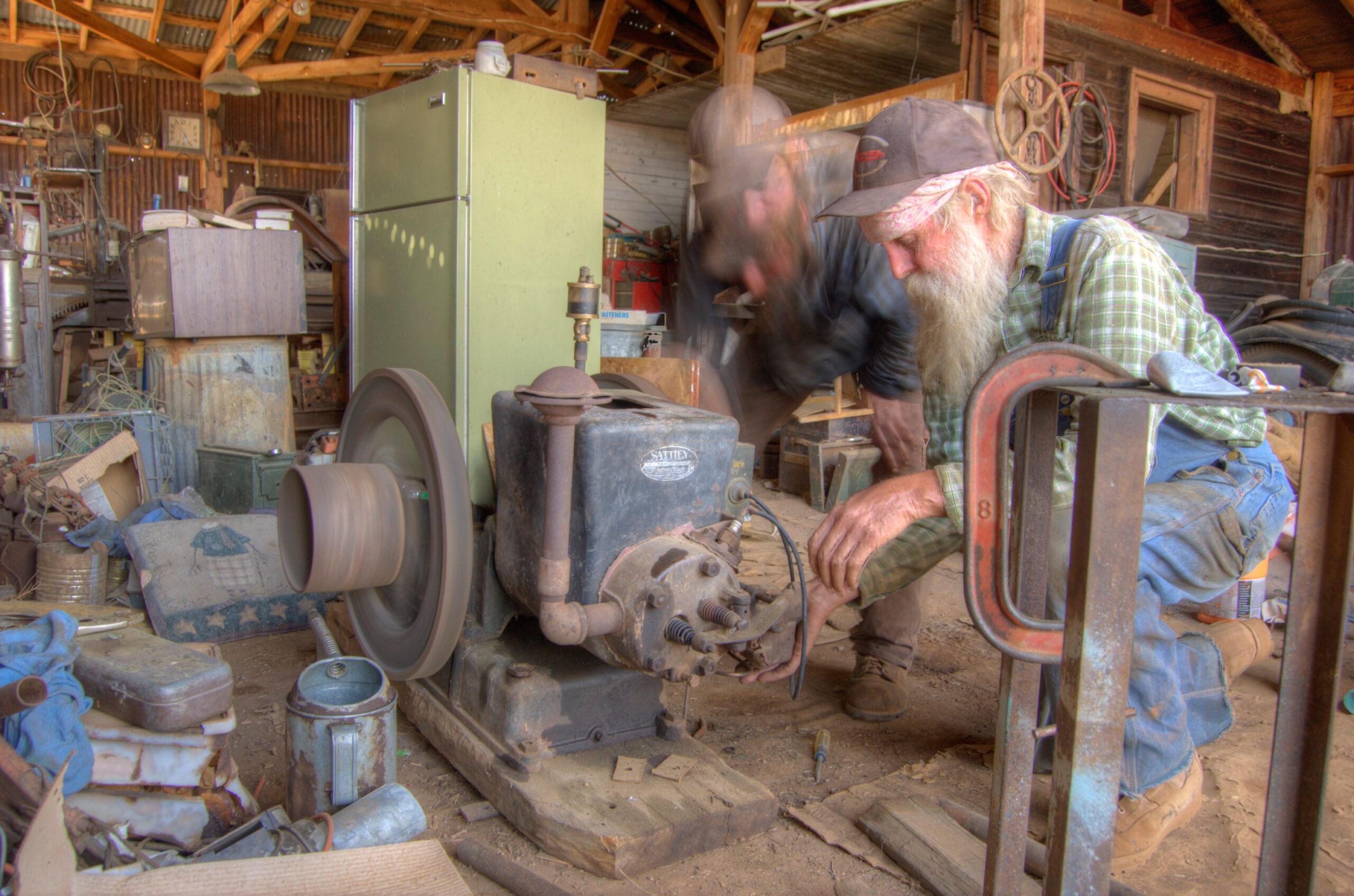 Them and us fishes, photo Suzanne Beishon   (Click to enlarge: opens in new window)

Almost every major institution of world capitalism lined up behind the bosses’ European Union and its forerunners. The queen, however, has long maintained her usual aloof silence on the matter.

Elizabeth II joins Thatcher, Blair and Obama; the UN, World Bank, and International Monetary Fund; the main British bosses’ organisations CBI, BCC and IOD; and the vast majority of the billionaires and bankers. Even the pope has praised the neoliberal project.

Perhaps the only remaining establishment organisation which has not openly declared for the EU is the Scout Association.

Work till you die 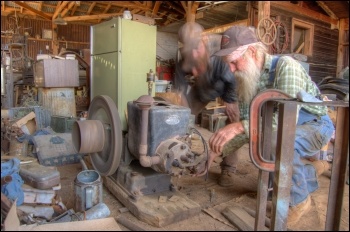 The number of people over 70 still working has more than doubled in the last decade of austerity. The 135% rise means the proportion of over-70s at work has also grown, from one in 22 to nearly one in 12.

Volunteering group Rest Less, which requested the data from the ONS, points out the health benefits of continuing some level of work into retirement.

This is no doubt true. But charity Independent Age notes that one in six pensioners now live in poverty – and numbers are rising.

Continued, fulfilling work should be a choice available to all. So should a restful retirement. Neither is on offer with poverty pensions and wages. Take the wealth off the super-rich – fight for decent jobs and homes for all, with living wages and pensions.