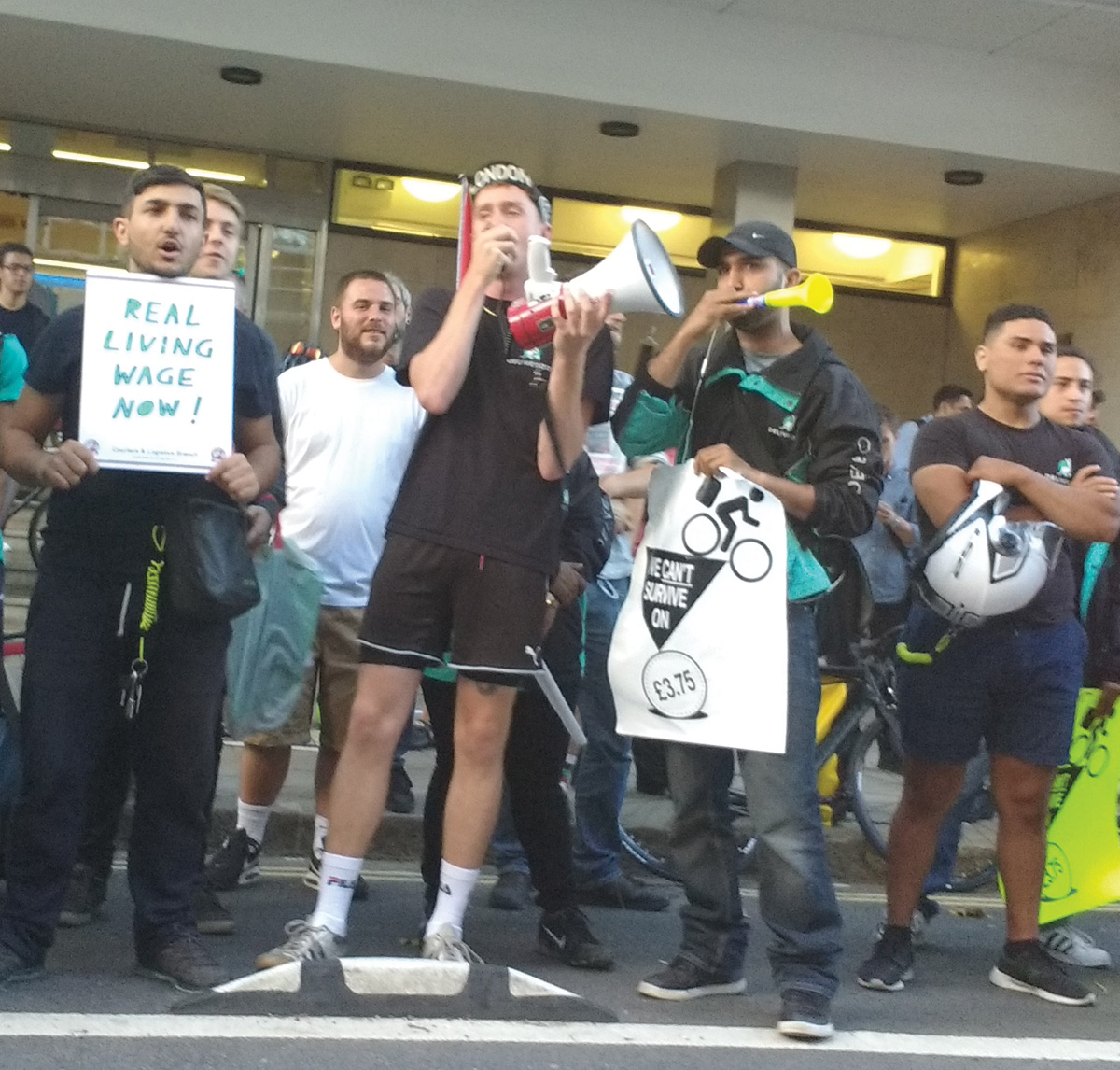 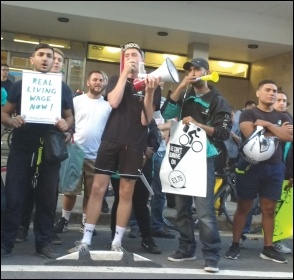 The ‘gig economy’, formerly known as ‘casual labour’ – and much beloved of the dock employers for hundreds of years worldwide, is on the rise. Tony Blair famously called it “the flexible workforce”.

It is spreading like terminal cancer in Britain. The Trade Union Congress (TUC) has reported a University of Hertfordshire survey that shows the number of employees earning their living this way has doubled since 2016 to 4.7 million people.

Most of these are young workers. One in ten workers are employed in the gig economy, three years ago it was one in 20.

The benefits of casual labour for employers is that they don’t have to guarantee minimum working hours, wages, pensions and even national insurance – as workers could be classified as self-employed. There is no sickness benefit or holiday pay either.

For workers – desperate for employment to feed their families and pay the bills – there is often no option other than to take such employment.

The main culprits are not only Uber or Deliveroo, but agency workers suffer too. Men and women are employed to satisfy occasional needs of established workplaces or provide services such as cleaning.

They endure gig-economy terms and conditions, for four or five years, with a promise of a ‘proper’ job, providing they keep their nose clean. A discrete way of saying, no trade union activities here.

Also, many earn small fees for delivering parcels for home-shopping companies. They are paid only by the parcel they successfully deliver.

They have to return if no one is available to accept the delivery. They receive nothing for the fuel for their car.

Many workers take this type of employment to supplement their income from other, poorly paid jobs. Private-hire taxi drivers are employed to deliver goods for Amazon, between dropping off passengers.

The media, the Tories, some right-wing Labour MPs and the bosses hail this system as a welcome development, pointing out that many employees welcome it. Some workers welcome flexible working because they see no alternative because wages are so low. They need extra income.

Some have no pension to fall back on and a Zurich UK study found more pensioners working in the gig economy.

It is good news that the TUC is highlighting this archaic development. But, what are they going to do about it?

The unions should demand the right to full-time contracts and equal employment conditions. The main force capable of ending this system is the workers themselves.

What is needed is a trade union mobilisation. Workplaces should be leafleted, followed by union recruitment meetings. And industrial action to enforce the issue, if necessary.