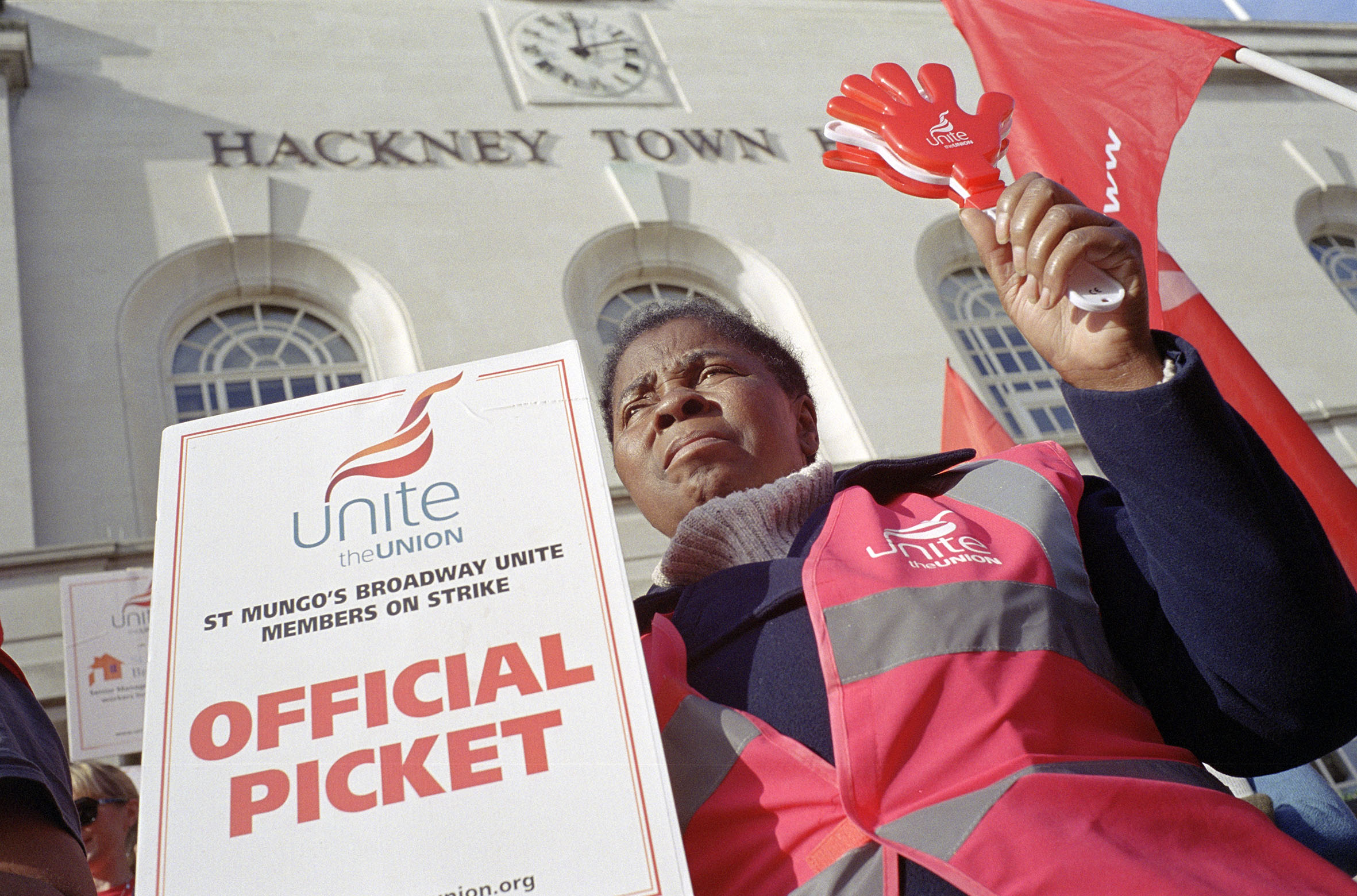 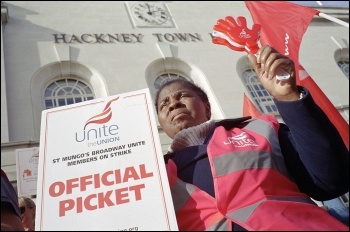 Workers at the homelessness charity ‘St Mungo’s’ are set to strike on 16, 17 and 18 March. Further action will be announced if management remain intransigent.

Workers have been forced into this position by their boss’s decision to go back on an agreement limiting the number of lower-paid (and less well-trained) staff on duty in projects, as well as by a draconian approach to staff sickness and disciplinaries.

Staff say a lower-paid, lower-skilled workforce will not be able to deliver the same standard of service to vulnerable clients. They see the move as part of an irresponsible ‘race to the bottom’ by executives.

Chief Executive Howard Sinclair has taken a combative approach from the start and has sought to bypass and undermine Unite the Union as the voice of staff.

Sinclair chose to launch an attack on Unite and its general secretary Len McCluskey in the Daily Telegraph. Just 48-hours before a meeting with Unite to discuss emergency cover, he claimed the union was prepared to put vulnerable people at risk.

But frontline staff strongly feel they put the interests of vulnerable clients first every day, sometimes struggling to overcome senior management who have quite different priorities.

At recent talks at conciliation service, Acas, Unite put costed proposals to St Mungo’s management which were aimed at a compromise, but St Mungo’s bosses refused to discuss them.

To give one example of the management style in St Mungo’s, a recent judgement by an employment tribunal found that St Mungo’s had victimised a staff member following her submission of an equal pay questionnaire.

The Human Resources director Helen Giles told the staff member’s husband that she would never work in the organisation again having made the submission.

Unite represents over 500 members at the charity. It continues to appeal to management to negotiate an agreement.

Donations can be made by: