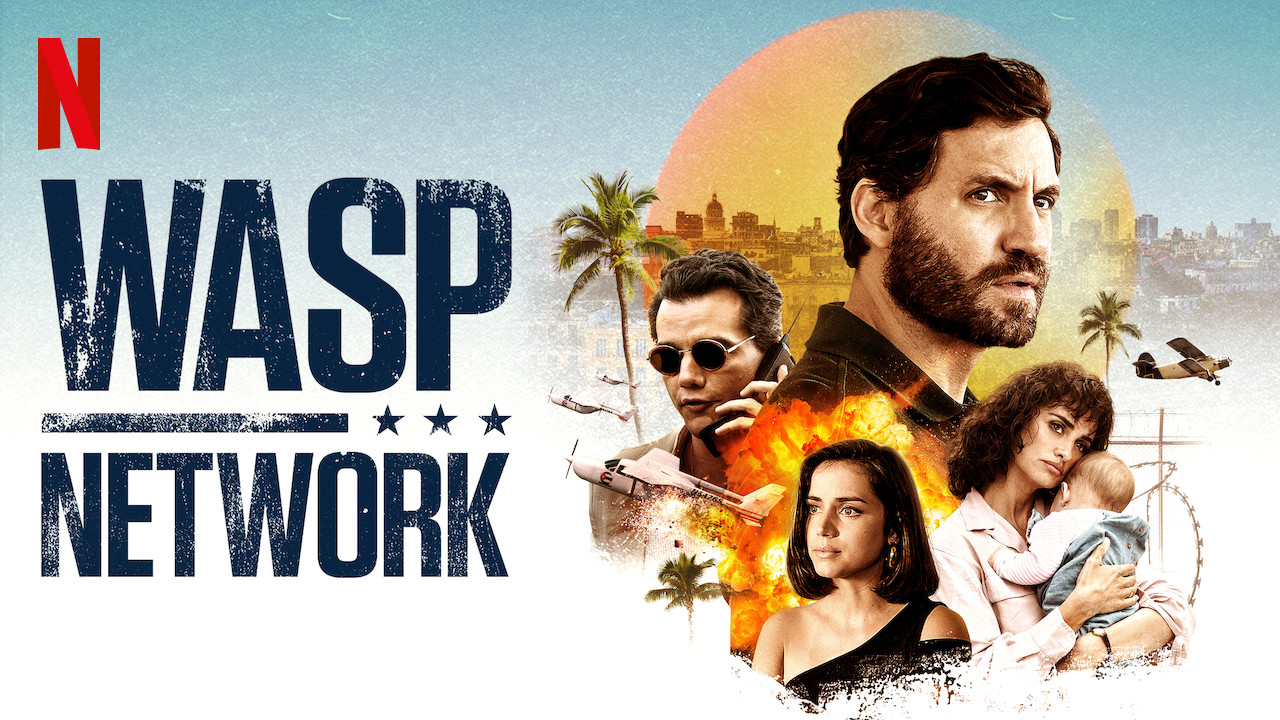 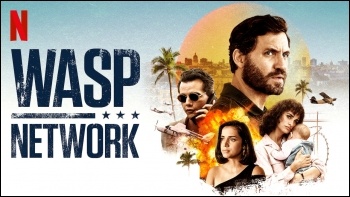 Action-packed and exciting, Wasp Network is a spy thriller that tells the story of the ‘Cuban Five’. Set in 1990s Havana and Miami, both cities are brought colourfully into your home via Netflix. The tale of several Cuban intelligence officers, their families, and the world of Miami’s Cuban émigré community, is told.

Following the Cuban revolution which kicked out capitalism, the capitalists themselves – the super-rich, mobsters, casino owners and supporters of overthrown Cuban dictator Batista – largely took up residence in Miami. And from there, with the help of the CIA, waged war against Cuba.

The groups based in Miami infamously failed in their ‘invasion’ of Cuba at the Bay of Pigs in 1961, and thereafter turned to terrorist methods to undermine the Cuban regime. The groups claimed they were fighting for democracy in Cuba, and were humanitarian organisations helping refugees. But as well as the terrorism they were involved in the drugs trade. As one character says: “You never know where the fight for a ‘free’ Cuba ends and drug smuggling begins.”

But they did thwart 20 terrorist attacks before being discovered by the FBI and arrested for ‘spying against the United States’, facing many years behind bars.

The film, refreshingly, attacks the US for its role and the brutal economic embargo it imposed against Cuba in the 1960s. But it also doesn’t sugar-coat the reality in 90s Cuba – austerity in place following the collapse of economic support from the Soviet Union, exacerbating the US embargo, and the top-down bureaucratic character of the Cuban regime.