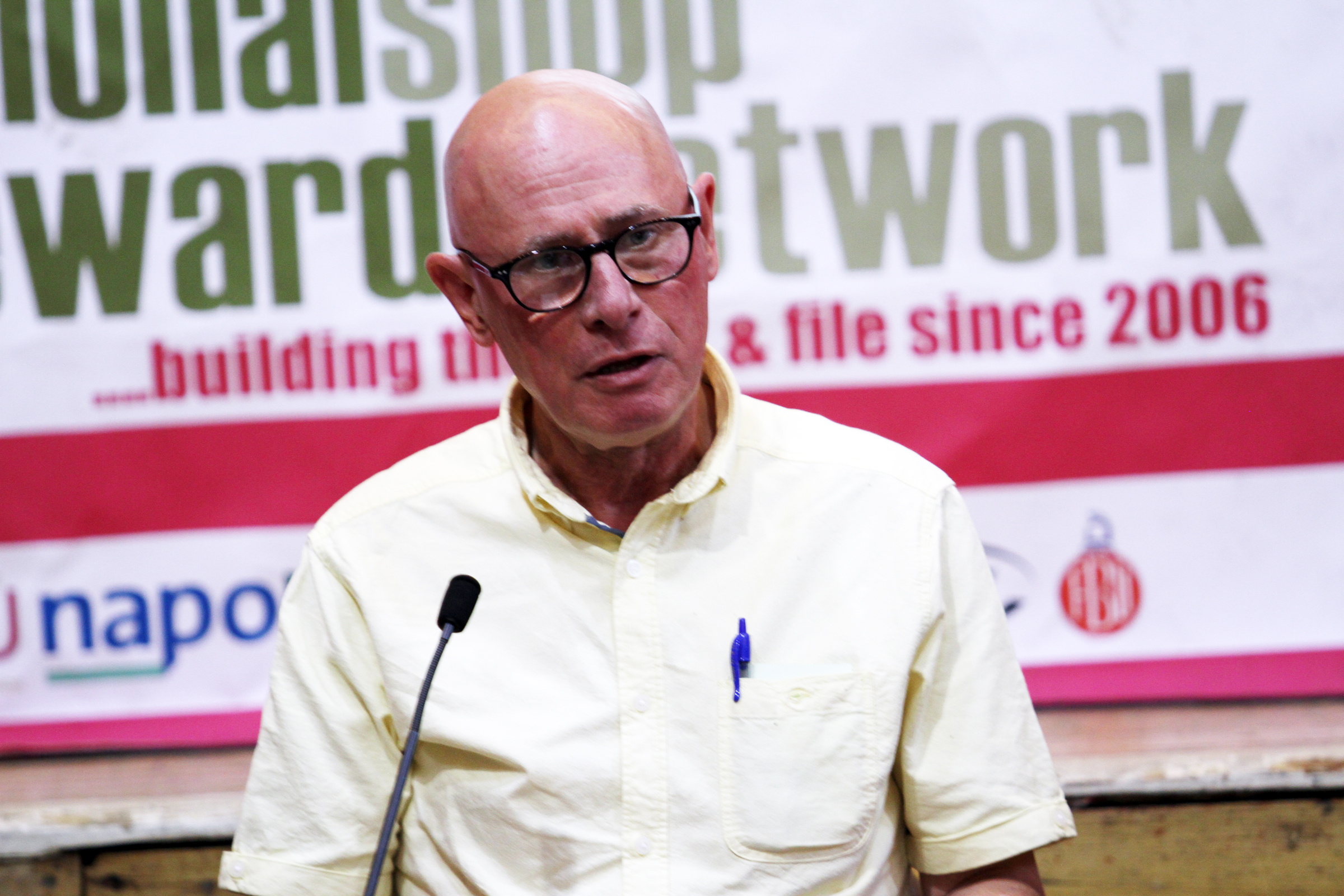 Home Socialist election campaigns Liverpool hustings – only TUSC has a strategy to take on the...
Facebook
Twitter
WhatsApp
Email
Print 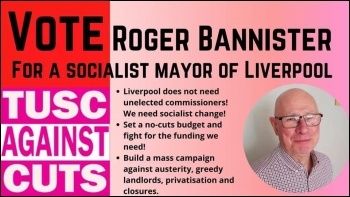 Six out of the seven candidates showed up, only the Tory candidate did not make an appearance. The gulf between the five other candidates, united in their acceptance of Tory austerity, and the only real socialist candidate – was clear to see.

In his opening statement Roger outlined the need for an anti-austerity challenge to Liverpool Labour council “which has passed on Tory cuts virtually without protest, and certainly without action to oppose them.” This has meant £420 million of cuts in the last decade, including to vital services for children, disabled people, the elderly and other vulnerable groups.

Other candidates used the recent arrests of Labour politicians as a stick to beat the Labour council with. But only Roger put forward a strategy to fight back: “I want to use council reserves to produce a balanced budget, in order to buy time to build a campaign amongst trade unions and the working-class people of Liverpool, to fight for more resources from the Tory government for this city.”

It was clear from Joanne Anderson, the Labour candidate, that a vote for the right-wing led Labour Party in this election would be a vote for more of the same cuts, privatisation and managed decline that has already taken place in Liverpool.

Stephen Yip, the well-resourced independent candidate who has marketed himself as an alternative to the politics of the council, came unstuck when questioned on how he would stand up for the people of Liverpool. His only answer was that he would employ (likely highly paid) experts and advisers, a clear indication of appeasement with the impending Tory commissioners entering the city, who are likely to advocate privatising and stripping bare anything they can get hold of. Only TUSC has a clear position of no trust in the right -wing Labour councillors, or unelected commissioners, to run the city in the interests of the working class.

The comments section of the online stream was a battleground of policies and conjecture about other candidates. But even many supporters of other candidates couldn’t argue with Roger’s points, backed up by Socialist Party members engaging in the debate, some opponents even admitting to agree with him.

As Roger said in his closing remarks, after clearly outlining the anti-austerity strategy we need: “If elected I would use the office of the mayor to fight for the working people of Liverpool.” A vote for Roger Bannister and all TUSC candidates is a vote for the working class to fight back against the cuts, in Liverpool and everywhere else we are standing on 6 May.