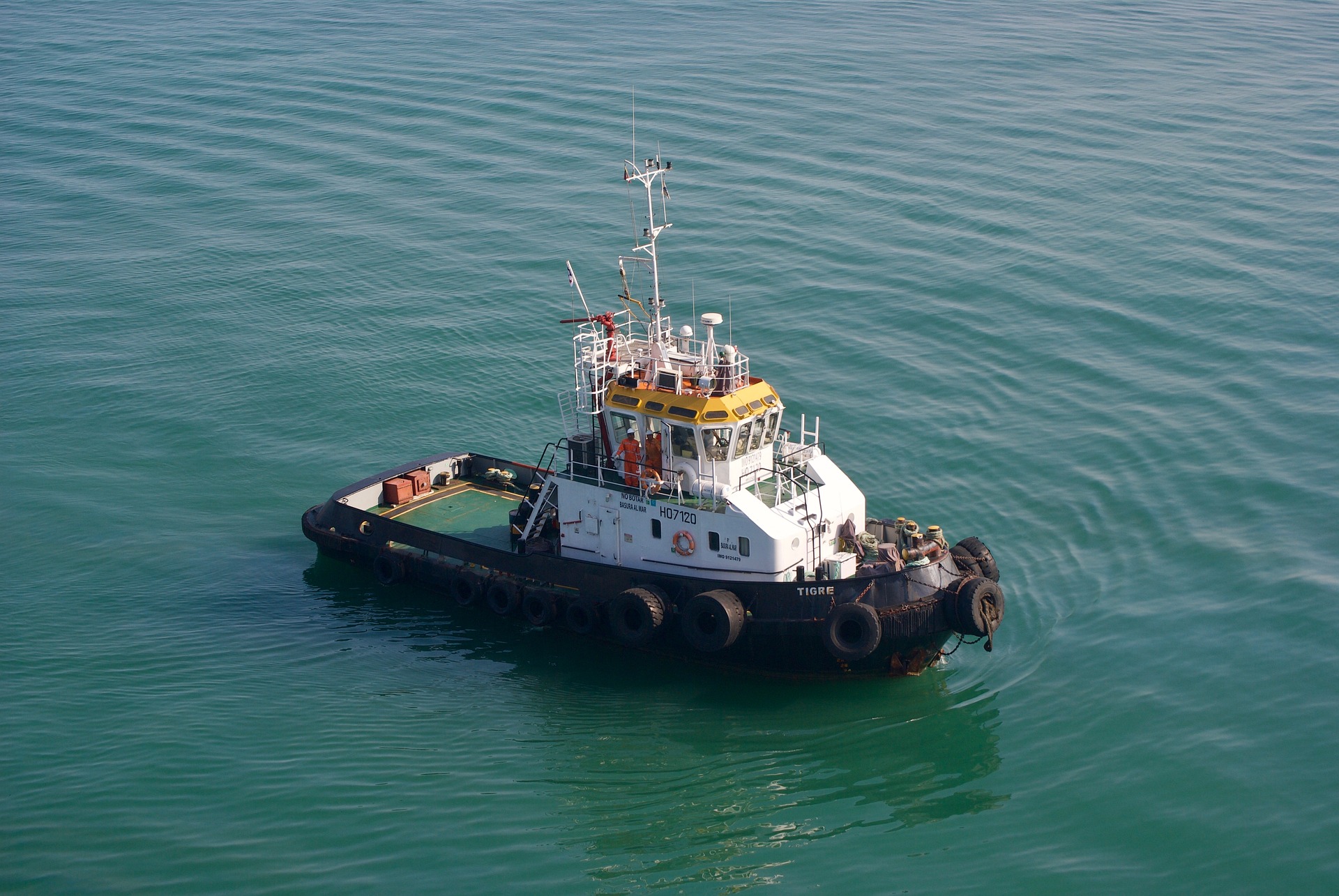 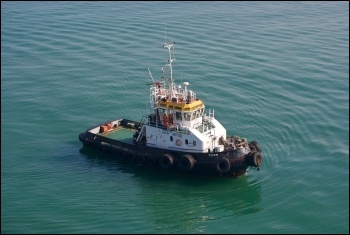 On 26 April, tugboat crews organised in Unite took a second day of strike action against Serco.

In December, Serco implemented a new rota system, with crews expected to work three weeks on, then three weeks off. The tugboat crews are striking for a return to their previous ‘one week on, one week off’ system. This attack highlights the massive health and safety concerns of working under extreme fatigue. Similarly, the new rota has adverse implications for annual leave entitlement.

Local reps were invited to re-enter negotiations with conciliation service Acas after strike action on 9 April, but talks have broken down as it’s become apparent that management are not prepared to move from their current position.

Unite national officer Bobby Morton said: “Our members showed great courage in standing up to the management when they first took strike action earlier this month in the long-running dispute which has health and safety at its heart.

“Unlike in previous years, where bosses would try to starve the workforce back to work, Unite has a healthy war chest to provide strike pay to workers taking industrial action.

This group of workers are absolutely resolute on this issue.”

If Serco refuses to budge, Unite members at the Devonport dockyard in Plymouth will prepare to take four more days of strike action in mid-May to escalate their determined fightback to reinstate their former conditions.