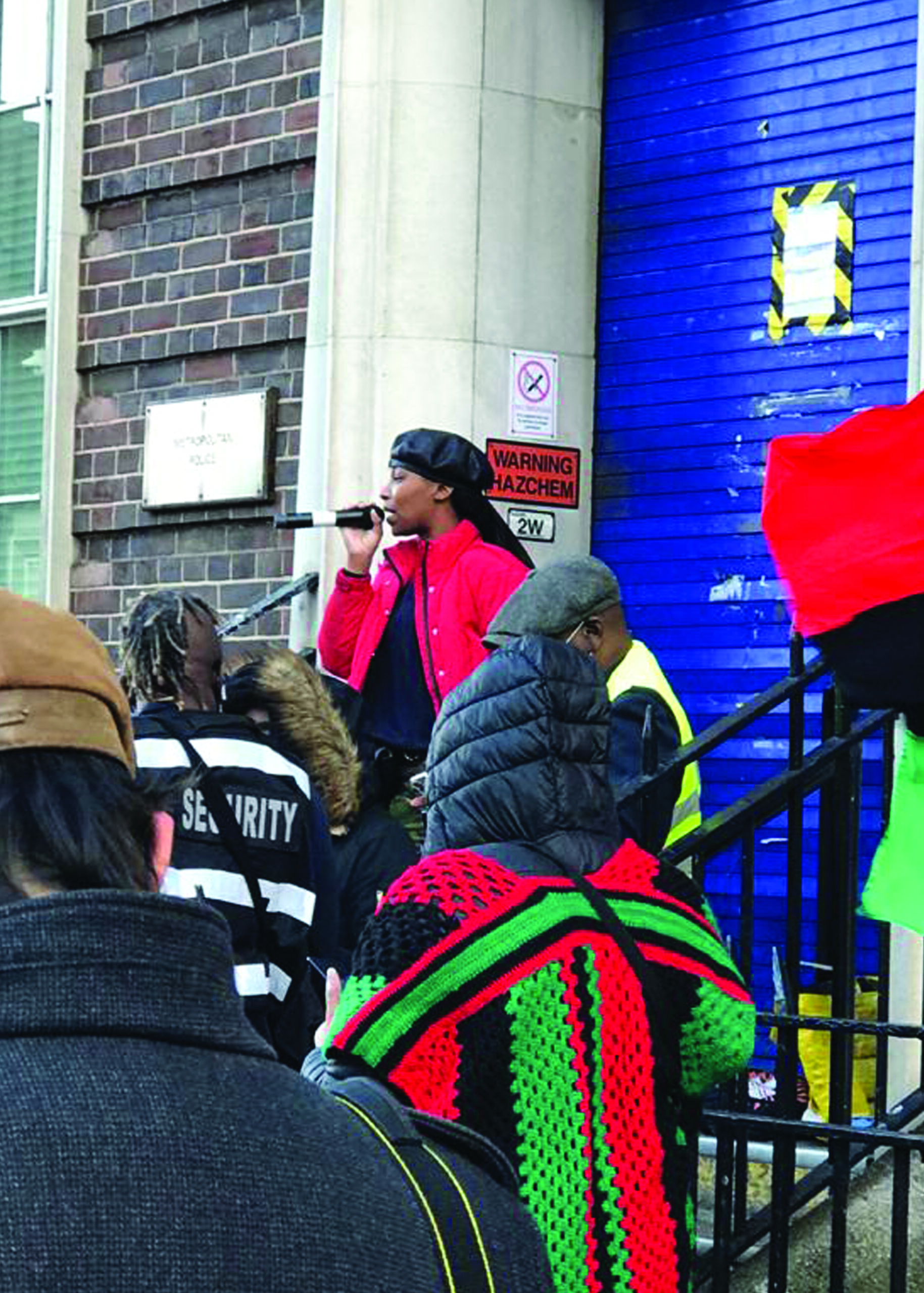 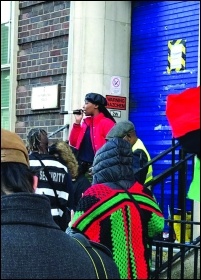 Sasha Johnson, a London-based black activist, was shot in the head in the early hours of 23 May. Sasha was a prominent figure during the Black Lives Matter protests in the summer of 2020, and is now a member of the Taking The Initiative Party (TTIP).

Reports say that four men entered the garden of a party in south London and discharged a firearm, but police say there is “nothing to suggest” it was “a targeted attack”. TTIP report that Sasha had recently received death threats but the police have dismissed these threats as “not credible”. TTIP adds “Surely, to end up in hospital having sustained a bullet shot to the head, makes a death threat more credible.”

Sasha spoke to the Socialist during the Black Lives Matter protests in June 2020; she said: “I’m fed up of oppression and the working class feels the same. We have to challenge all injustice. We won’t accept lip service from the councillors and the police, who say they support us but who stop young black men and strip them to their pants in the street.”

“We have to start our own system, as the working class we are working to survive. We have to dismantle the system to get equality.”

At the time of publishing Sasha remains in hospital in a critical condition. We hope that Sasha makes a full recovery to join us in the working-class struggle against injustice.

Does the Ministry of Defence (MOD) deploy drones to carry out air-strikes outside of formal armed conflict? This is a question raised after a number of drone strikes killing British citizens abroad.

Even MPs can’t get an answer, because the MOD refuses to share its targeting guidelines. Apparently, important information cannot be released because a senior US official wants it redacted. If elected politicians don’t have oversight of the use of Britain’s nine ‘Reapers’, and soon to be another 16 Protector drones, who does?

From 17 May, the government no longer required secondary school children to wear face coverings in school. You would presume this was a safe move, approved by public health officials.

However, a Public Health England report published on 13 May had a page missing. Journalists at the Observer report that data on the spread of the new Covid variant in schools was now missing from what they saw in the ‘pre-print’.

More evidence that the government puts profit ahead of health, and why we need democratic, trade union-led control of Covid safety.

Martin Bashir, when employed as a BBC journalist, used falsified documents in an interview with Princess Diana. Dishonest capitalist journalism is widespread across media.

The Tories will undoubtedly try to use these revelations to further attack the BBC in an attempt to drive it more to the right and pressure it to perform increasingly as a mouthpiece for the Tory government.

(See ‘This is the BBC: fight the cuts – and the capitalist media‘)