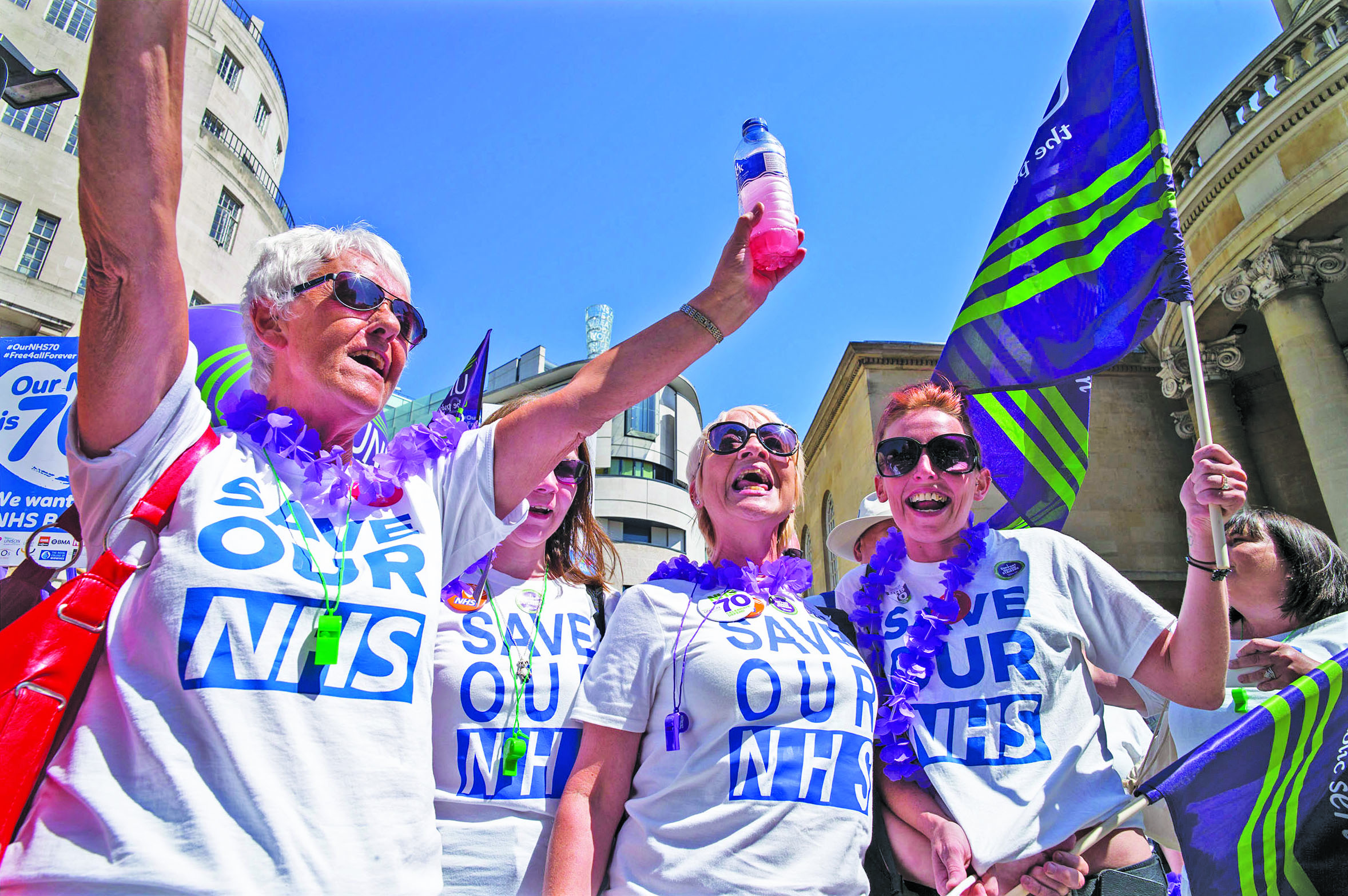 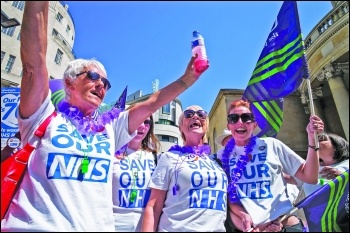 The Tories’ derisory 1% pay offer to NHS staff is only the latest in a long list of injuries that healthcare staff have had to endure. Consistent underfunding is crippling the health service. It seems they want to set it up to fail.

The slashing of funding for student nurses to train removes a massive incentive for people to join the health service. Now, newly qualified nurses have to take on large amounts of debt. This is hardly the solution for a health service in crisis, with over 100,000 vacancies. Managers are being forced to make unsafe decisions every day due to staffing being at critical levels, endangering patients, and forcing staff to work in unsafe environments.

Many healthcare workers are suffering with the effects of the pandemic, both physically and mentally, on a daily basis. Because of understaffing, workers are forced to perform tasks that potentially endanger their professional registration. This stress has to take its toll.

Gestures like clapping for carers show the goodwill the public have for the health service. But it’s time for action with more substance.

The government’s consistent policy of privatisation of services, to be run for profit rather than need, undermines the efforts of NHS staff.

In Bristol, the privatisation of a large community hospital has left it running at only half capacity, and its limited range of provision doesn’t allow it to take patients with high dependency needs. This is creating a bottleneck in the general hospital where patients end up staying for far longer than they normally would.

This is detrimental to the patients and is putting further strain on an already struggling service. A lack of support from our union leaders has led to grassroots health workers mainly taking on the fight themselves.

The NHS day of action on 3 July presents a great opportunity for us to show that we won’t allow ourselves to be bystanders in the dismantling of this great institution in the name of profit.

Join the fight. This affects everyone, not just those working in the NHS. We all deserve a top class health service, free to all at the point of access.