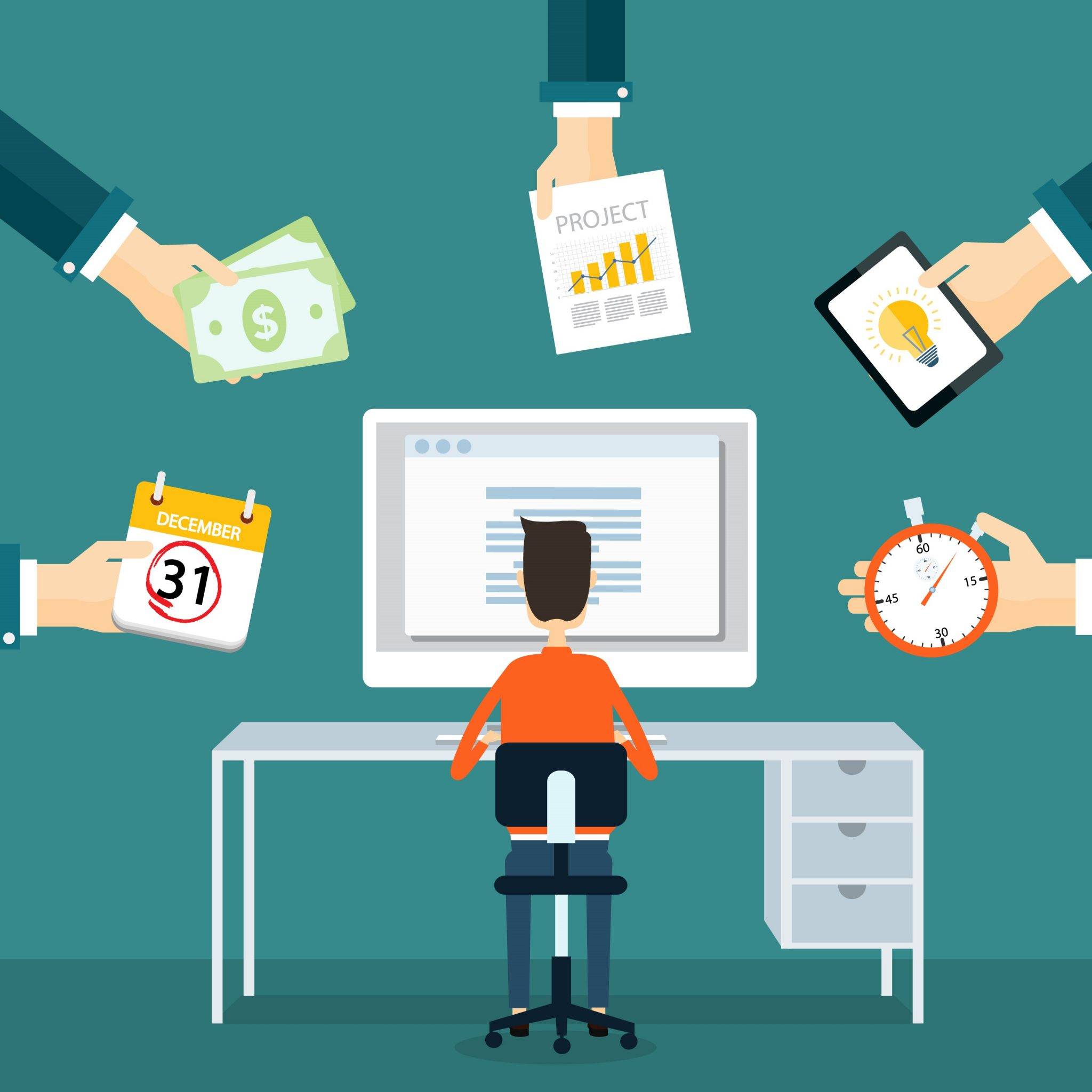 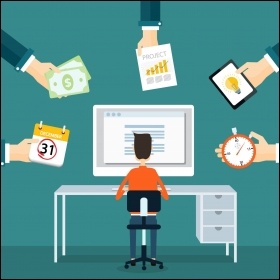 Flexible working should be on workers’ terms, not the bosses   (Click to enlarge: opens in new window)

‘Agile working’ is often described as an approach to work which entails maximum flexibility and minimum constraints. That might sound good, but all too often the flexibility is designed for the benefit of the employer, rather than employee, and workers are encouraged to show minimum constraint in pursuit of ‘greater efficiency’.

However, agile working is something that has crept up on us. Previously, hot desking, home working and the use of new technology have all contributed to a move away from the office, but the lockdowns have been an opportunity for employers to significantly accelerate that process.

Some workers positively welcome this process, and unions should not oppose this outright, but instead use this as an opportunity to give workers more choice and control over their working lives.

Fundamentally, employers who embrace agile working will only do so if they see some benefit, and the biggest benefit to them is a massive saving on rent of office space, as well as the cost of electricity that comes with it. Organisations which rent city centre premises, especially in London, will stand to make huge savings and workers should take this into consideration when negotiating these agreements, and demand a share of that pie.

Many workers may seize on the freedom to work from home, but that should not mean that the bosses bear none of the costs associated with it. Workers should ensure that any agile working agreement adequately compensates them for the cost of heating, air conditioning, and lighting that they will have to incur.

There is also the question of broadband and mobile phone costs. Workers should ensure that their signal strength is sufficient for them to cover all aspects of their work, and this should be paid for by the employer. If the signal goes down, workers should not be penalised for their inability to work. This needs to be reflected in any agreement and not left to the goodwill of the employers!

Some workers do enjoy a more relaxed atmosphere by working from home, but equally workers should ensure that they are not being monitored in such a way that they become prisoners in their own home. Employers’ insistence that cameras or monitors be attached to workers’ work devices should be opposed or tightly controlled (subject to agreement) both for the protection of workers and those with whom they live.

A major concern with home working is always the question of when to take a break and when to stop work. A draining, ‘always-on’ work culture was a problem before the pandemic but has worsened considerably since, so workers need to make sure that measures are in place to prevent this from entering the home.

A US workplace expert, Jennifer Moss, recently claimed that we are currently in the middle of a ‘burnout epidemic’. Her survey stretched over 46 countries and showed remarkably similar trends across all nations. Official UK statistics showed that people working from home last year completed six hours of unpaid overtime each week (compared with 3.6 hours for those who have never worked from home). No wonder the bosses are so keen on agile working!

The World Health Organisation claims that long working hours killed thousands of people each week! This should be a warning sign to workers and an opportunity for unions to insist that tight boundaries are put in place to prevent these abuses. Where overtime is worked it should be recorded properly and overtime rates should reflect the extra effort.

Out of hours emails are a particular bugbear and unions must seek to outlaw this unnecessary and often unproductive practice so associated with agile working. Recently, a police union in Australia won the right to ‘switch off’, Ireland has introduced a code of conduct dealing with similar issues, and workers at Orange Telecoms in France have negotiated a protocol around work messages.

Other companies in France have even reached agreements which allow workers a whole day solely devoted to catching up on emails when they return from leave. These examples reveal the growing pressures of modern work and the extra dangers associated with so-called agile agreements, but they also show how unions can successfully fight back.

It is a sobering thought that workers who fought for and won the demand for the eight-hour working day in the 19th century are having to fight to safeguard those victories in the 21st century, despite the massive development in technology. Post-pandemic, workers need to reset the economy in their favour. Agile working agreements should become a turning point. Workers should not allow a global pandemic and the growth in technology to favour the interests of the bosses. Unions must play a central role in pushing forward the interests of ordinary workers.

The government is proposing to give all employees the right to request flexible working when they start new jobs.

The plan would allow all UK workers to request a flexible working arrangement from their first day at a new employer. At the moment, workers have to wait until they have been in their role for six months.

The proposals would also see bosses have to respond to requests for flexible working more quickly than the current maximum of three months.

But changing the time that workers are allowed to ask for flexible working is one thing, forcing bosses and companies to accept the request is another. At the moment, even after six months, bosses regularly reject, ignore or postpone requests for flexible working, even for workers with child and caring responsibilities.

The trade unions should lead the fight to make flexible working requests a reality from day one or at any time workers make the request. We say: