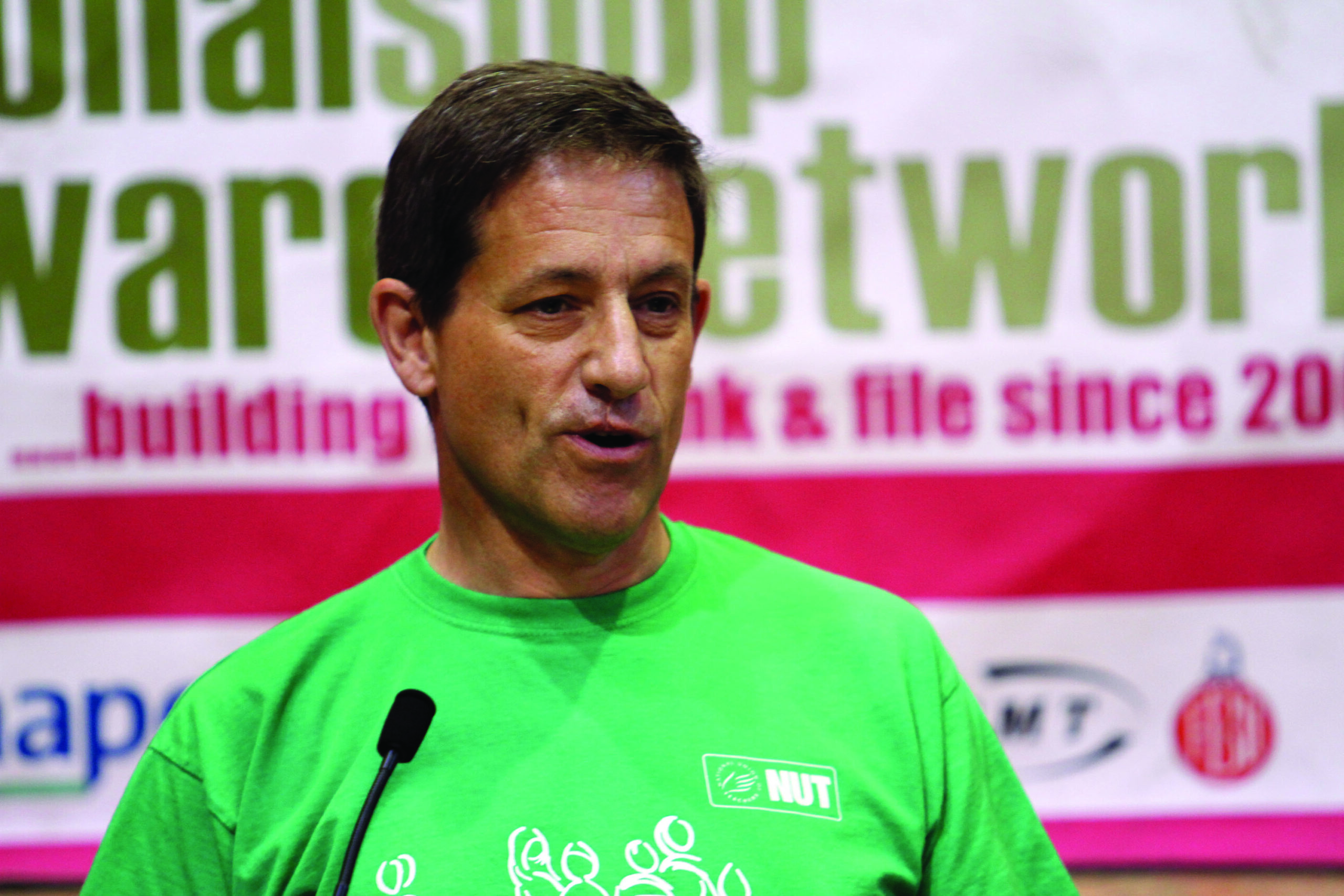 ‘Why I’m voting for a fighting strategy to win on workload, pay and cuts’ 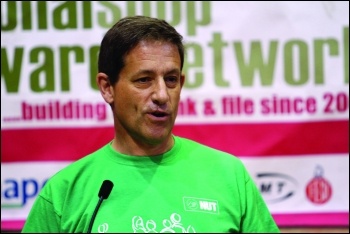 Socialist Party member and teacher Martin Powell-Davies is running as a candidate for National Education Union (NEU) deputy general secretary. Supporters and teachers have been sharing why they are voting for Martin.

“We need a deputy general secretary who will help us change the bullying regime that has taken hold of education. Martin has shown himself to be a successful organiser and campaigner with over 20 years of defending members and building the union.”

“Martin doesn’t just talk about what’s needed, he has a well-planned strategy on how we can achieve real change.”

“We need someone who has a strong union track record, who is strategic in their planning, to lead us in the upcoming battles we face. I urge every member to use their vote and vote for Martin.”

“Martin understands that while we have to build the membership from below, we also need leadership from above. We have to stand up for ourselves, and Martin is the one to do it.”

“I’m supporting Martin as I know that he will lead from the front. As Martin only intends to take a teacher’s salary for the role, we know that our conditions are his conditions.”