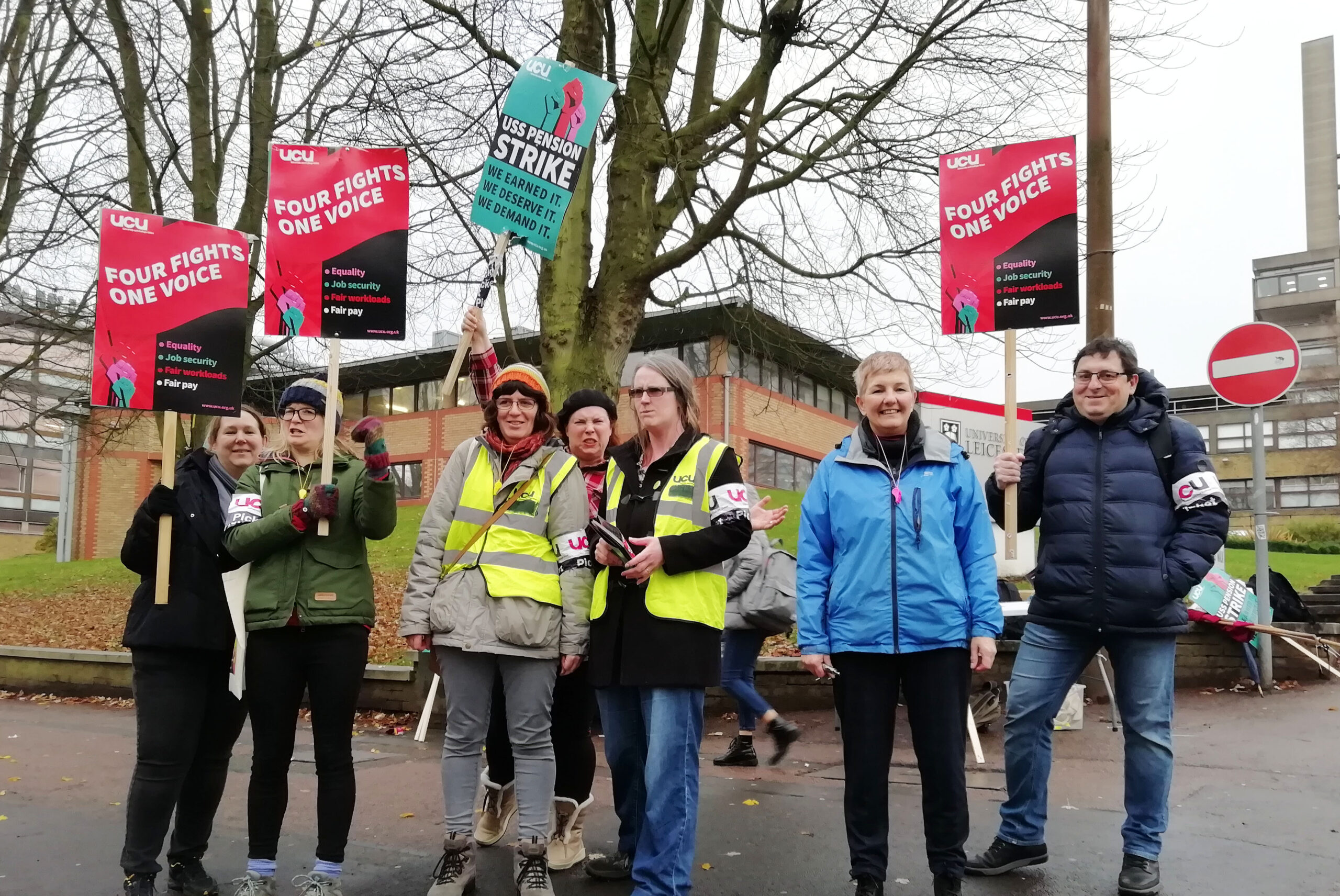 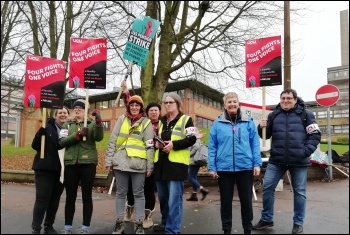 Overall, more than 50% of the membership voted in both disputes, beating the Tories’ imposed strike threshold. The results mean that had the ballots been run on an aggregated basis, the union would be in a position to call every university out on strike.

However, the ballots were run on a disaggregated basis, meaning each individual branch needed to hit the threshold to be legally able to take action. This strategy has led to more patchy results. In the USS dispute, where only pre-1992 universities are included in the scheme, 37 out of 68 university branches hit the threshold. In the ‘four fights’ dispute, 54 out of 164 hit the threshold.

In ‘four fights’, the general secretary is posing an aggregated ballot in the new year, with action in the spring and into the summer. Strategically, both options would strengthen the dispute, with the timetable enabling action through the summer exam period.

However, there is a danger of not achieving the mandate if the membership loses confidence over whether the leadership is seriously prepared to back up the fight. For example, many members on insecure contracts see general secretary Jo Grady’s proposal as a cynical opportunity to delay struggle and put the dispute on hold in favour of USS.