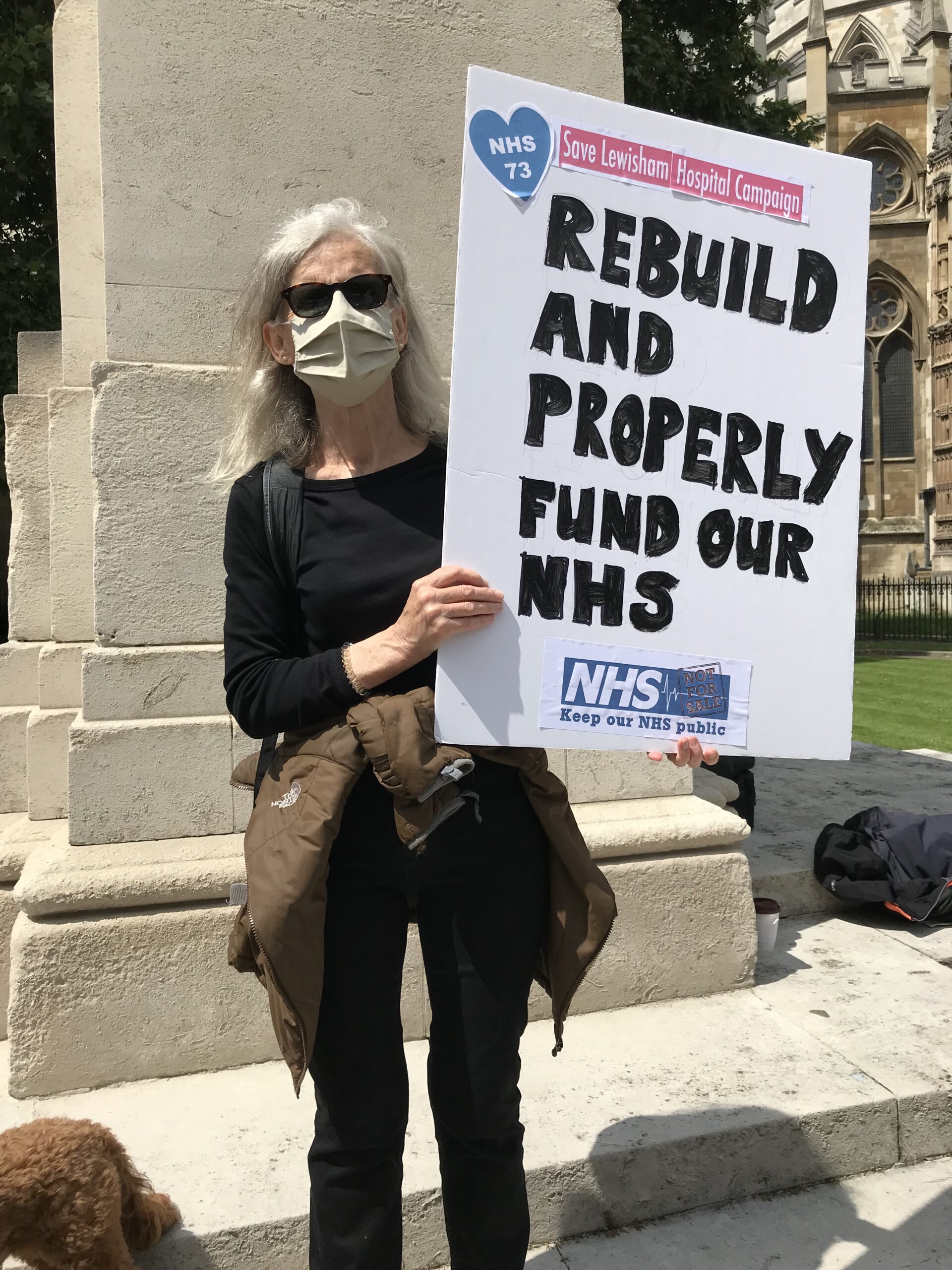 Fund the fight to defend our NHS 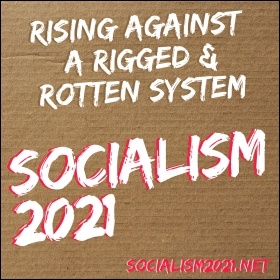 The Today programme, on BBC Radio 4, has been examining the state of the NHS, and looking at its history. The pressure on NHS and social care is unsustainable and untenable.

Richard Brown, from Glasgow, died after waiting five hours for an ambulance. Almost six million people are waiting to start treatment in England, more than 300,000 of those have been waiting for more than a year.

In the programme’s own words: “Health services, whether run by the government in Westminster, Edinburgh, Cardiff or Belfast, are struggling to cope.”

But the programme offered no solution to the current crisis. No pro-capitalist, pro-austerity politician, or the right-wing media, have any alternative. We shouldn’t trust them with our NHS, our lives or our livelihood.

The Socialist Party has a clear strategy to defend the NHS. We say the unions should coordinate action.

We need a public sector strike to defend our NHS and public services, and to fight for at least a 15% pay increase for public sector workers. Private contractors should be kicked out of the NHS, and the pharmaceutical companies should be nationalised.

At Socialism 2021, we will have a session ‘Can the NHS survive?’ discussing how we can build a campaign to successfully defend it.

The Socialist Party campaigns every week on the streets to save our NHS and for more – free education, council homes and a new mass party of working-class and young people.

To carry on this vital socialist campaigning work, we rely on the continued financial donations of workers and youth. We need your donation.

For Socialism 2021, we have a target of £30,000 for the financial appeal. This fundraising enables us to fight for a socialist alternative to the profit-driven system that is causing environmental chaos and human misery. Capitalism has nothing to offer but class exploitation, insecurity, poverty, low pay, unemployment, war, hunger and disease.

Donate to help fund the campaigning work of the CWI and the development of socialistworld.net, so that our Marxist ideas can reach many more workers and youth.

For over 20 years, socialistworld.net has provided detailed Marxist analysis and commentary on the world situation and national events. It has served as a political guide for workers and youth who are seeking an alternative to capitalist barbarism.

It reports first hand on the struggles of workers, youth, students, communities and oppressed minorities. But it does much more than that. It offers a socialist programme to take the workers’ movement forward.