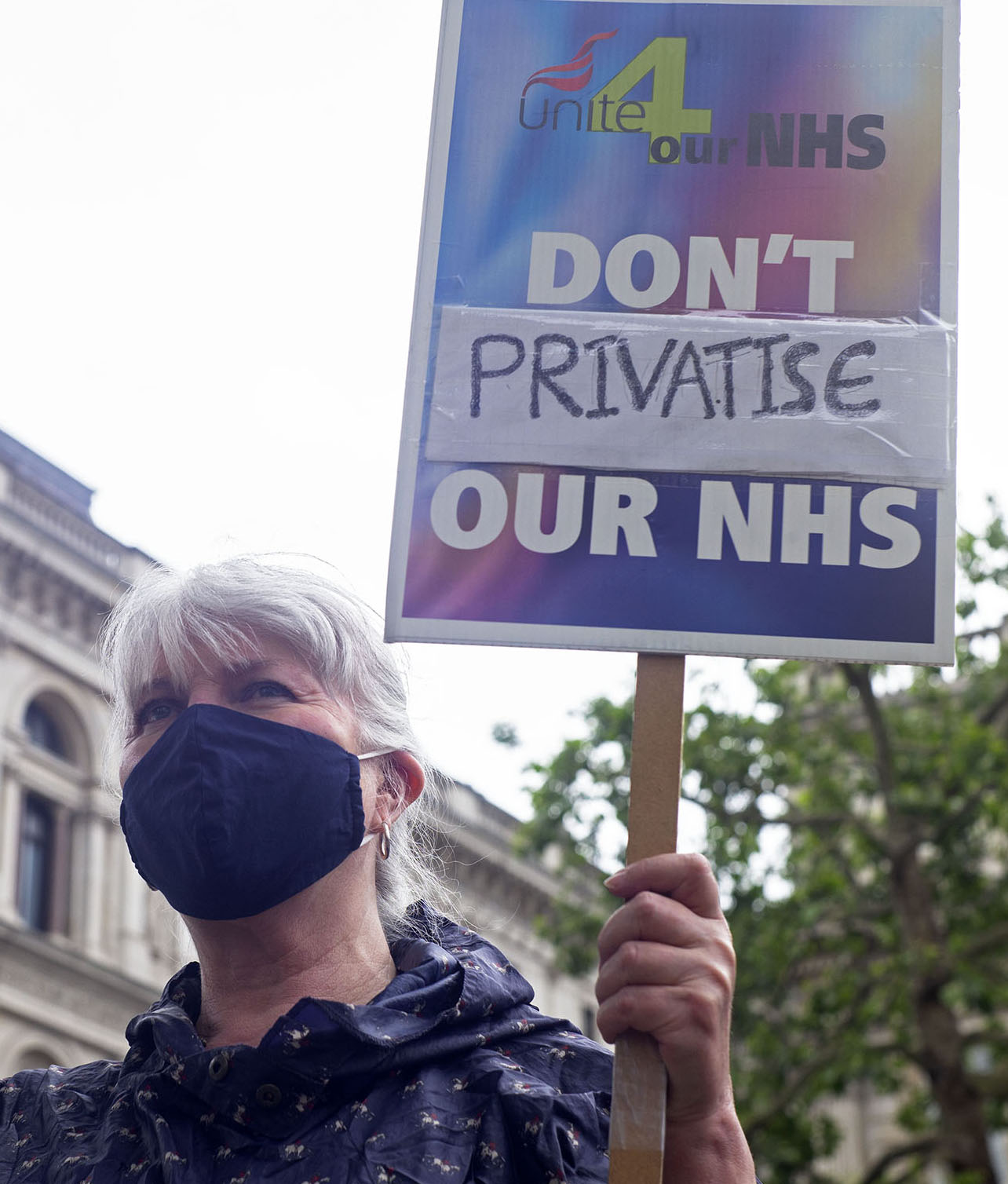 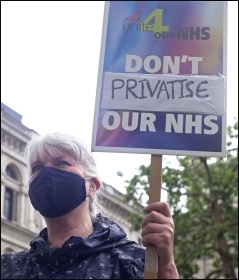 For many years the Tories have chipped away at the NHS, breaking off chunks to sell and pushing this vital public service to its breaking point. The Health and Care Bill, making its way through parliament, is the latest attempt to crumble and break our health service for further privatisation.

This new bill would make it easier for private corporations to be handed NHS contracts in England without other bidders even being considered. The NHS was founded on the principles of high-quality care for all, yet we can already see the impact that privatisation and budget cuts have had on care quality.

Patients are being forced to wait up to eleven hours in ambulances for admission to hospital and queues of up to 20 ambulances can be seen outside A&E. Bed shortages, budget cuts and a lack of staff are bringing our NHS to a critical point where it can no longer stay afloat.

Moreover, the Health and Care Bill seeks to create Integrated Care Boards, which set their own budgets with their own objectives – this could deepen existing regional inequalities.

On the wards and in NHS services, anger is rising among nurses over the pitiful 3% pay rise staff have been offered. Burnout and fatigue is increasing for workers who are constantly bombarded with unsafe working expectations and minimal pay.

Motivation is drying up, and more and more staff are leaving as the pressure becomes too much. Prior to Covid-19, the Royal College of Nursing (RCN) reported that there were 50,000 vacancies for nurses in the NHS and almost a quarter of nursing staff were thinking about leaving their roles. In 2020 the RCN reported that 61% of NHS staff stated that low pay was a reason for them quitting.

Under pressure from workers, the unions are beginning to get organised. The RCN is currently running an indicative strike ballot calling for a fully funded 12.5% pay rise, closing on 30 November. We need decent pay, to start to address chronic understaffing, and because prices keep going up! The best way to fight for that is to vote yes for strike action, for the health unions to coordinate their formal strike ballots, backed up by a campaign of workplace meetings and protests.

A campaign like this could win big support from the public, and unite workers with campaigners against the government’s Health and Care Bill. Unite, another union in the NHS, is organising a protest against the bill on the 22 November when it is next debated in parliament.

Workers must use this as an opportunity to show our opposition to the fragmentation and collapse of our NHS through backdoor polices. If left unchecked, the Tory government will continue to take our NHS apart bit by bit and NHS workers will continue to leave. Workers must take action now so that we can preserve our NHS.