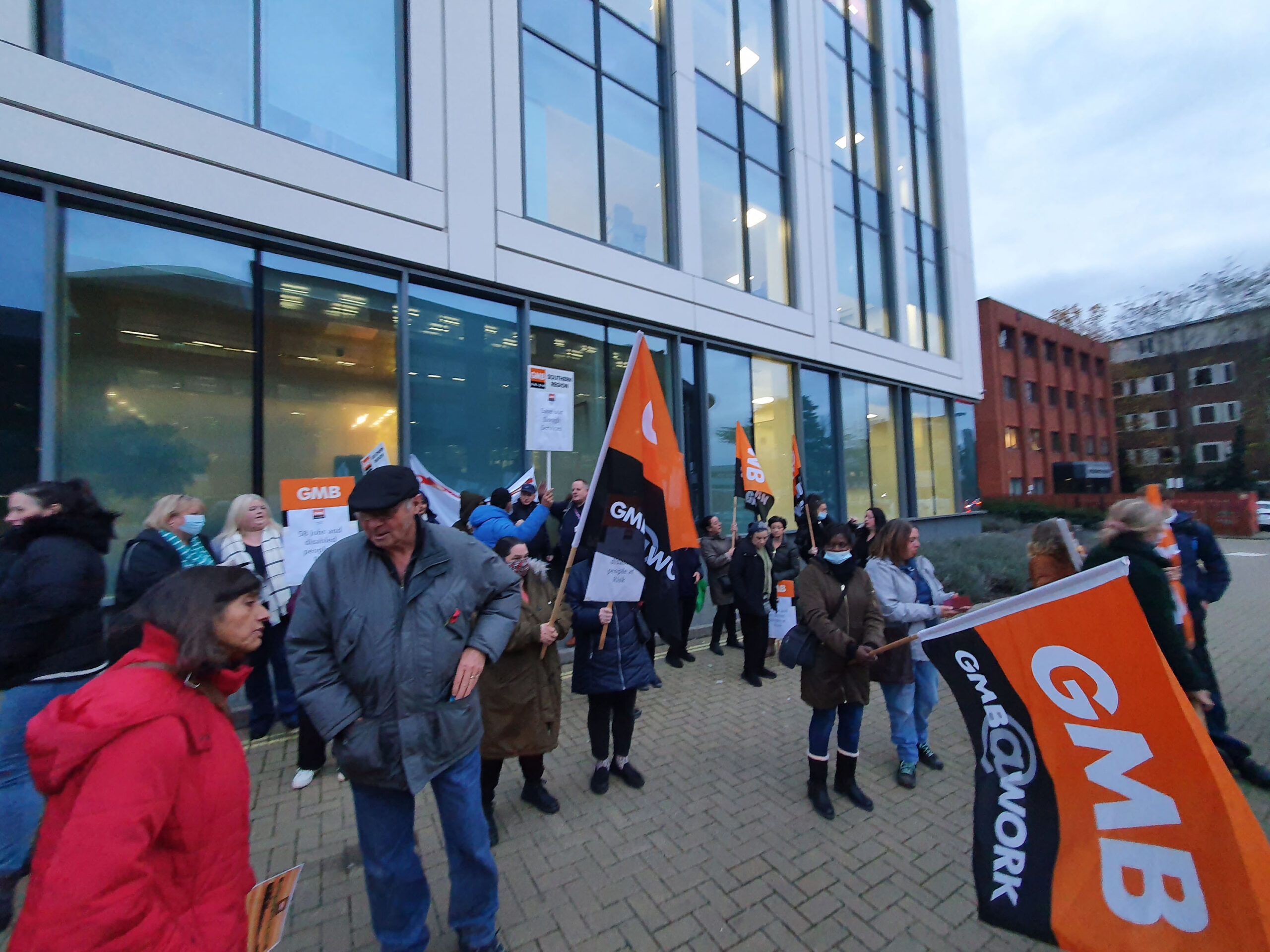 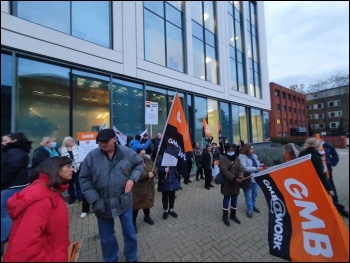 Organised by GMB union, 50 people protested on 16 November against the closure of adult services in Slough. These cuts by the Labour council will make 58 workers redundant and leave many vulnerable adults without services or homes.

The council intends to hand over some of these services to the charity sector, which will not have the resources to run them in the way they have been.

Just last month, government commissioners were sent in to partially run the council after it went bankrupt. This is the result of the Labour council not having had a fighting strategy to protect jobs, homes and services to get the money back the Tory government has stolen off the council since 2010.

Socialist Party members put forward to other protesters the idea of standing anti-cuts candidates in the coming elections.