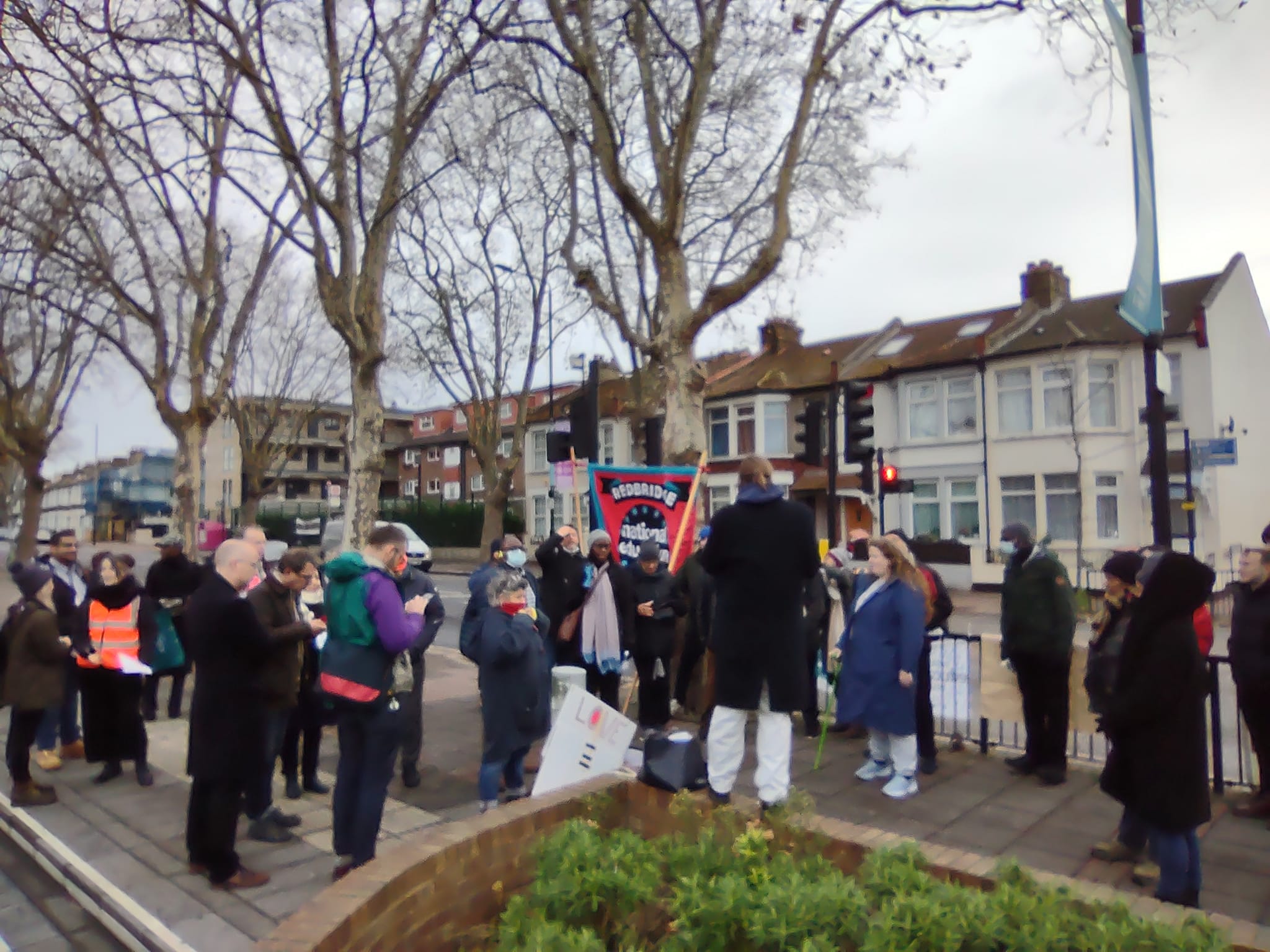 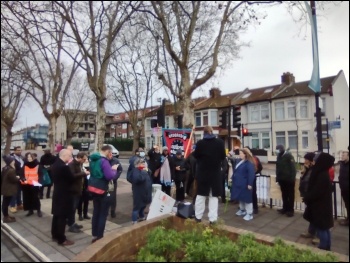 Staff at Newham Sixth Form College (NewVIC) in east London walked out against privatisation on 1 December.

The ‘chief executive’ (headteacher) of this community college wants it to become a privately run ‘academy’. That means private firms can profit from the budget, there’s no limit on management salaries, and national terms and conditions for staff don’t apply. Naturally, there was no consultation!

The National Education Union (NEU) now has over 100 members at NewVIC, with many signing up because of the strike. They voted overwhelmingly for the action. Dozens joined the picket line on the first day.

As the Socialist goes to press, workers are due to strike again on 8-9 December. More days will likely be needed to force management back. The NEU is ready to call further action after the Christmas break.

Louise Cuffaro, secretary of Newham NEU and Socialist Party member, said: “We are going to fight to keep this a community college. If you don’t fight, you can’t win.

“We’ve kept places in this borough away from academisation. They’re not accountable. We’ll keep going week in, week out. He thinks you’re going to be worn out after a day, or after two days. We are not going anywhere!”

The culture of bullying is also a problem at NewVIC, and at schools and colleges around the country. National action to reduce workload and improve pay is the best way to start changing this.