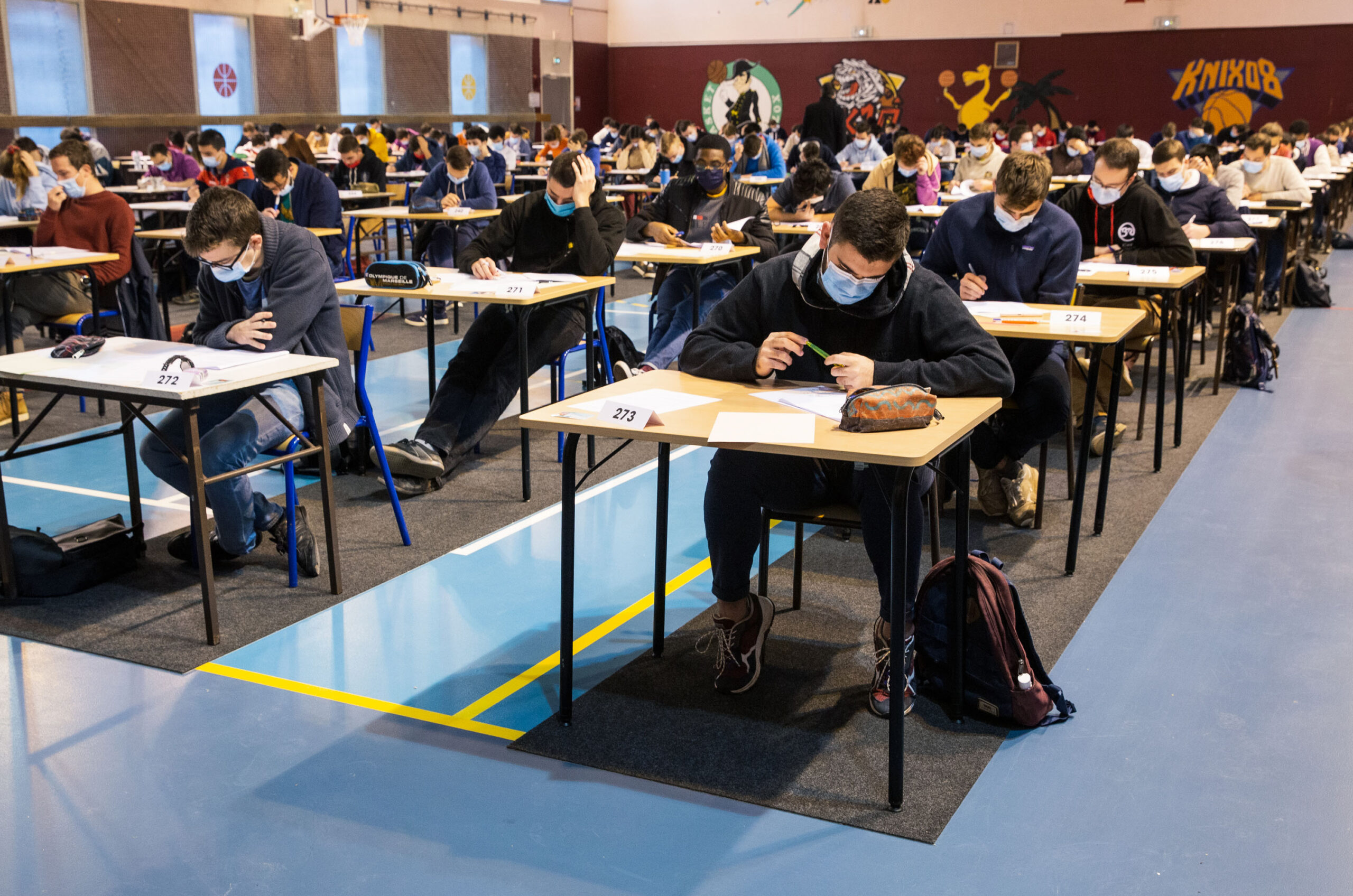 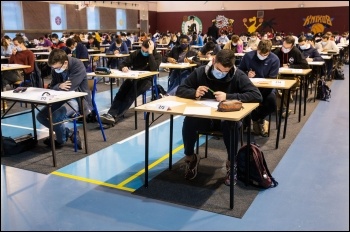 University management was forced to meet the student union after 95% of the over 7,000 people that participated in an all-student vote favoured moving exams from in-person to online because of the latest Covid crisis.

But the outcome of the meeting was not what we wanted. Our demands were rejected.

We have now been sent an email assuring us that in-person exams will be Covid safe. This has not done much to alleviate our concerns.

University management has now said that some exams were in fact going to take place online. That information was presumably given to students to placate us, but instead revealed the unfairness of the situation. Some of us would be exposed to the virus, while others would not.

It also calls into question how consistent the difficulty of the exams will be. Students like myself, who study modern foreign languages, will have to complete closed-book exams in 90 to 120 minutes, while other students will be allowed a window of at least 24 hours to complete an assessment at home.

The student union has sent three open letters on behalf of students. Alarmingly, PhD students are being asked to invigilate exams because many staff members who usually fulfil this role are now, understandably, refusing to do so due to Omicron concerns. The student union calls for a one-week delay to the exam period, to give time to transfer assessments online.

The student union is showing no signs of conceding. However, neither is management. We are yet to receive a response to the third open letter. Students stand in solidarity with each other and with staff in order to fight for a safer exam season.