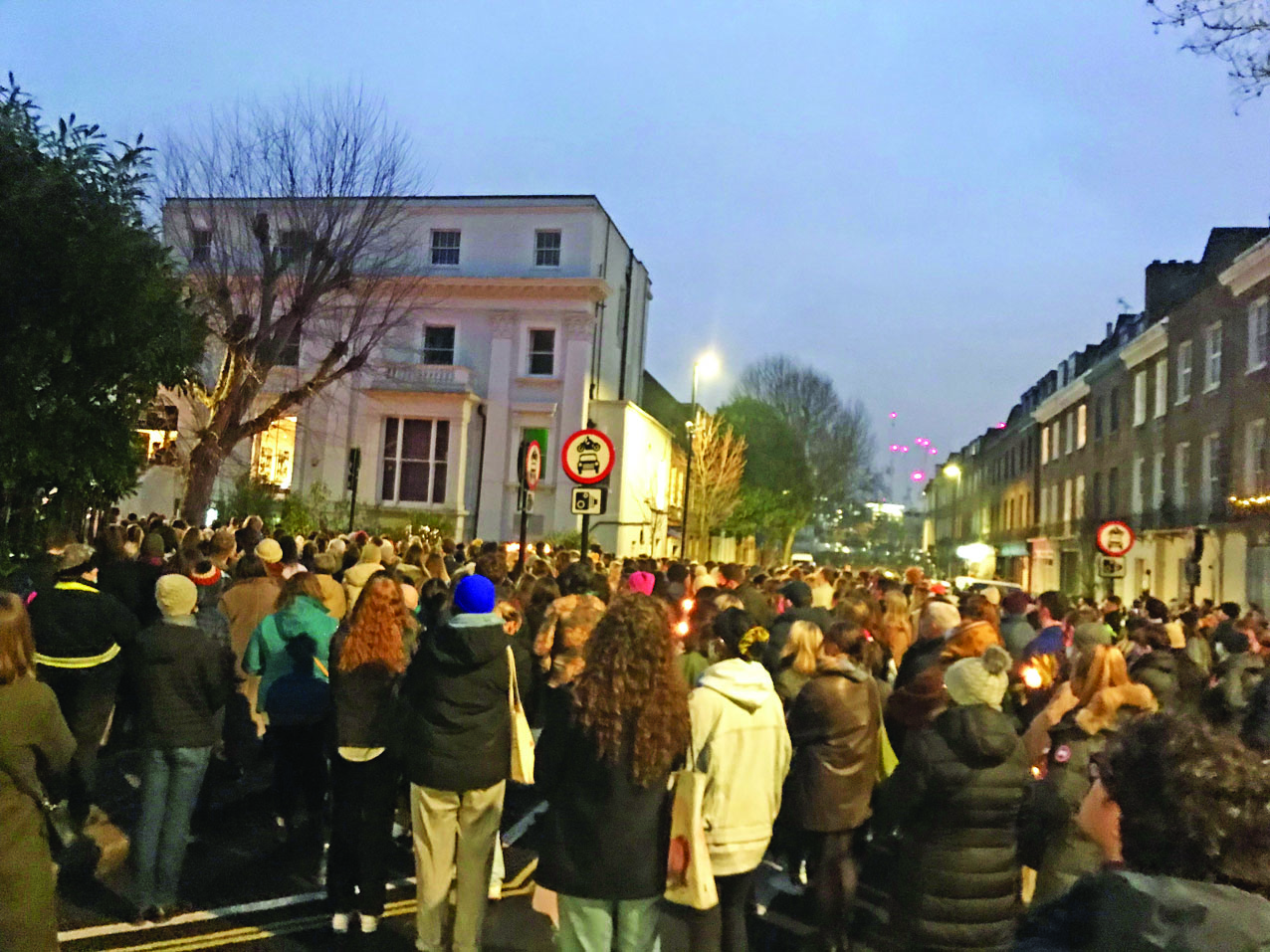 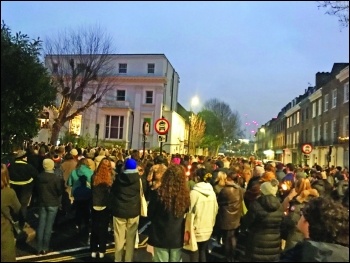 The tragic and senseless murder of 23-year-old Ashling Murphy in County Offaly, in the Irish republic has sent shock waves, anger and devastation throughout communities across the country and beyond. The primary school teacher was attacked in broad daylight on 12 January while she was running.

Vigils organised in her memory were attended by tens of thousands in various cities, towns and villages in Ireland, North and South.

More vigils took place in countries with historically big Irish immigrant populations, including Scotland, England, Australia, the US and elsewhere, with members of the Committee for a Workers’ International participating.

The violent end to Ashling Murphy’s tragically short life has understandably led to increased fear among women for their own safety, and it has shone a light on the violence and abuse women face every day.

The solution is not for women to change their behaviour; Ashling Murphy did everything ‘right’ to keep herself safe, but her life was still taken from her. Misogynistic behaviour and attitudes are what need to change, and the system that perpetuates them needs to change.

The state does not take violence against women seriously. More than 3,000 domestic violence calls were unanswered by Gardai (police) in 2019-20.

This attitude of indifference toward crimes against women by the people who are allegedly there to protect us says a lot about the priorities of the state.

We need investment in street lighting, improved and safe public transport that operates at night, and further funds to be allocated to refuges and services that are currently relying on public donations in order to continue to function.

We also need the trade union movement to take the lead in campaigns against sexism and harassment in the workplace. In schools, students must receive proper and thorough fact-based sex education that deals with issues like violence against women, attitudes towards women, and consent.

To fully eradicate sexism and violence against women requires eradicating the capitalist system that perpetuates violence and abuse.

We need a united movement of all those who face discrimination, inequality and exploitation. This would be a powerful force capable of really making the fundamental changes we need.

A socialist alternative to sexism, inequality and capitalist crisis is the only way we can really transform society and make it a place where women, and everyone else, feel safe without fear of violence.

Militant Left sends our sincerest condolences and solidarity to the family, friends, colleagues and pupils of Ashling Murphy, and all who have been affected by her murder.

On Saturday 7 January Socialist Party members took part in a vigil for Ashling at the Camden Irish Centre in London (above).

Hundreds came to show their solidarity with the victims of gender-based violence – far more than the organisers had expected.

Our posters called for socialist change to end the violence, sexism, inequality and abuse perpetuated by the capitalist system.